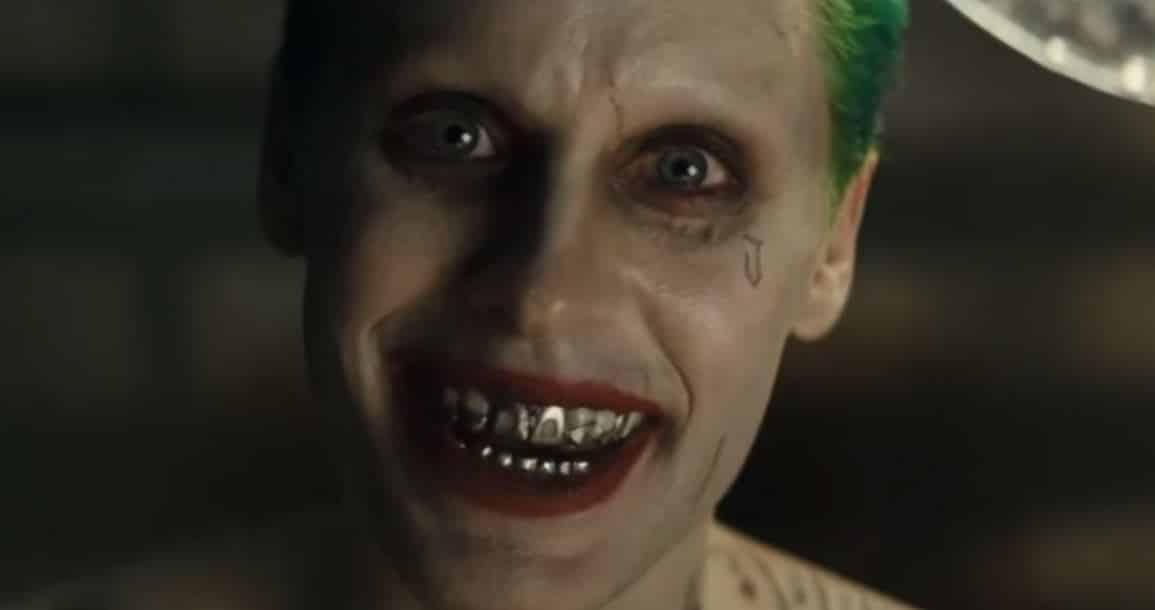 There’s been a lot of articles floating around the internet recently regarding the DCEU and who may or may not be dropping out of it. Over the past week, there have been rumors that Ben Affleck and/or Jessie Eisenberg, and/or Jared Leto might have uncertain futures in The DCEU.

Time will tell if any of these articles are true or not but actor Jared Leto (who played The Joker in Suicide Squad) went on the Australian radio show Kyle and Jackie O this week to confirm that any talk of his departure from the role is a non-story.

When asked by the hosts whether he was done playing The Joker, he responded by saying:

There you go kids! Looks like Leto is here to stay! Yay?

Are you excited to see more Jared Leto Joker? Sound off in the comment section below!