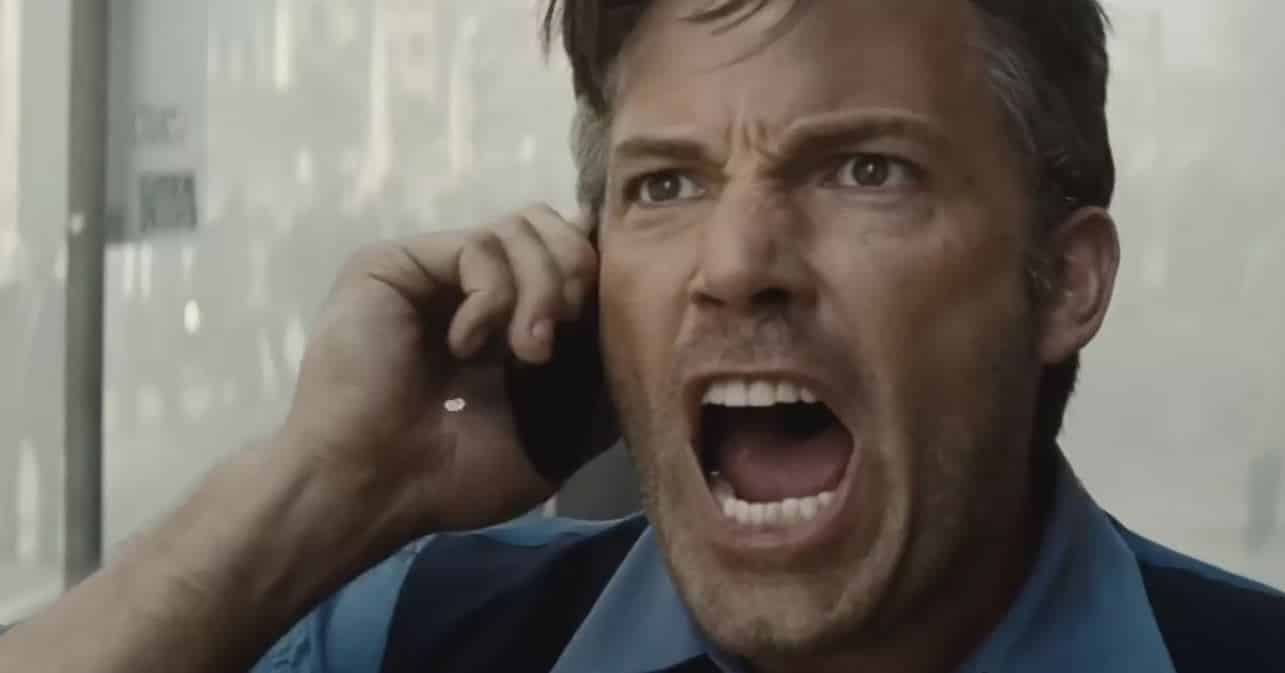 Yesterday, director Matt Reeves had some interesting comments on the type of film his upcoming solo Batman movie would be:

“I have a vision for a way to do something with that character that feels like it resonates with me personally, and a perspective that can grow out into other things. When they (Warner Bros.) approached me, what they said was, ‘Look, it’s a standalone, it’s not part of the extended universe.’”

Later in the day, a THR report went on to casually say that Ben Affleck wouldn’t be in the film:

“Matt Reeves’ The Batman, for example, is intended to not be connected to the Justice League universe but to be set in a different time period and star another actor.”

This prompted someone from Warner Bros. to release this statement late last night:

“An earlier version of this story stated that Matt Reeves’ The Batman was part of Warner Bros.’ new label and would star a new actor as Batman, but it is unclear where that project will fall.”

This Batman news started up again when Ben’s brother Casey said he wouldn’t be in the film:

Which was later clarified:

“He [Casey Affleck] was having fun with the folks at the Red Sox game — where he threw out the first pitch in support of the Jimmy Fund — and not speaking from a place of firsthand knowledge.”

Here’s hoping everyone at DC can get on the same page soon.