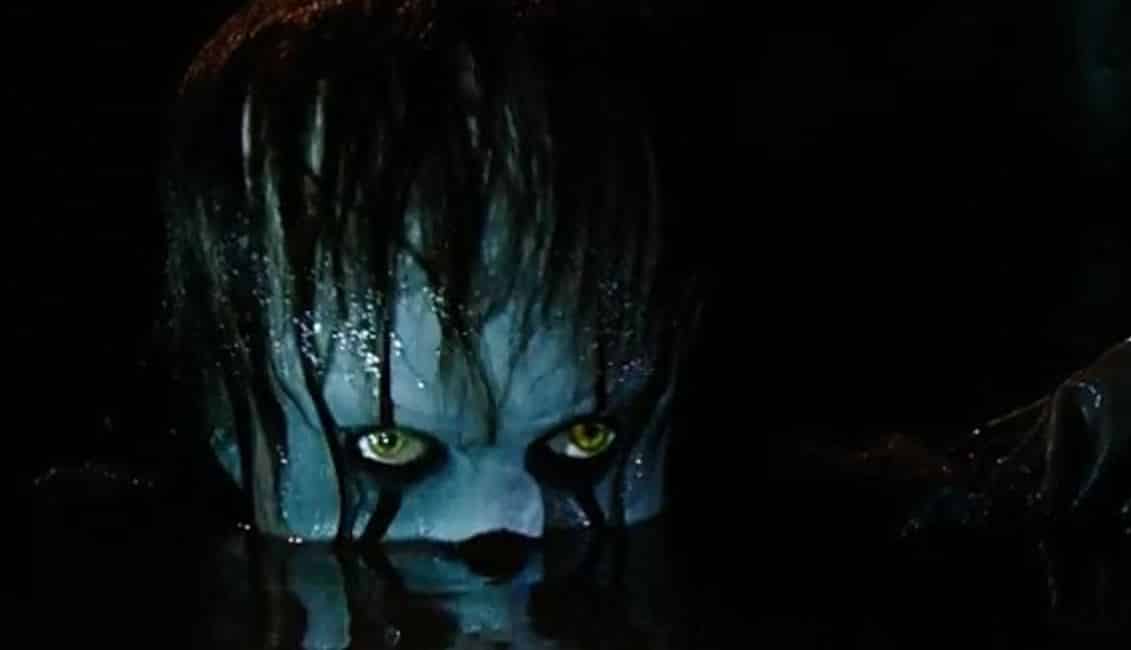 Though IT hasn’t even been in theaters an entire day yet, a sequel is pretty much a guarantee at this point, given the monster numbers that the film is going to put up.

THR reports that a deal with Gary Dauberman, a screenwriter from the first film, has quietly made a deal to write the sequel:

Though a release date hasn’t officially been set, the report claims that 2019 is the target:

New Line has not set a release date, although 2019 is likely, and if child actors are to be involved, the studio will have to move quickly before they grow out of the roles.

It’s not exactly a surprise – as the film has gotten universal praise from critics and fans alike. The movie will likely give the Box Office the shot in the arm that it so desperately needs at this point, which is very rare for a film to do in the month of September.

Here’s to hoping the sequel pans out the way the studio and filmmakers intend.