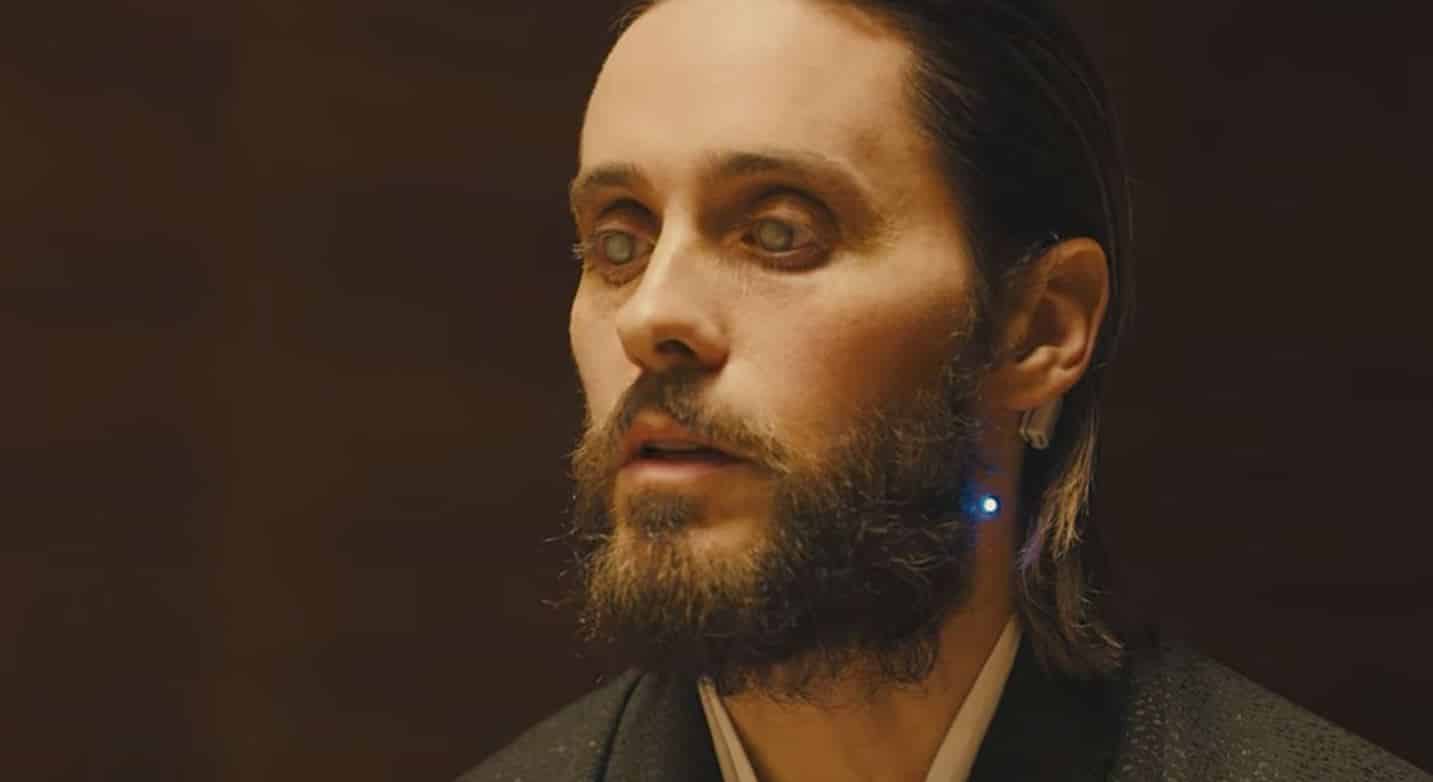 Jared Leto is known as quite the method actor. With stories ranging from hanging out with heroin dealers for 2000’s Requiem for a Dream to his crazy alleged antics on the set of Suicide Squad, Leto is known to take his roles quite seriously.

Apparently, Blade Runner 2049 is no different.

The film’s director Denis Villeneuve had the following to say about Leto’s acting while speaking to The Wall Street Journal:

“He entered the room, and he could not see at all. He was walking with an assistant, very slowly. It was like seeing Jesus walking into a temple. Everybody became super silent, and there was a kind of sacred moment. Everyone was in awe. It was so beautiful and powerful—I was moved to tears. And that was just a camera test!”

The actor just this month actually disputed his antics on the set of Suicide Squad:

What The Actor Playing Pennywise The Clown Looks Like In Real Life
IT: CHAPTER 2 Closes Deal With Writer; 2019 Release Date Likely
Advertisement
Advertisement
To Top