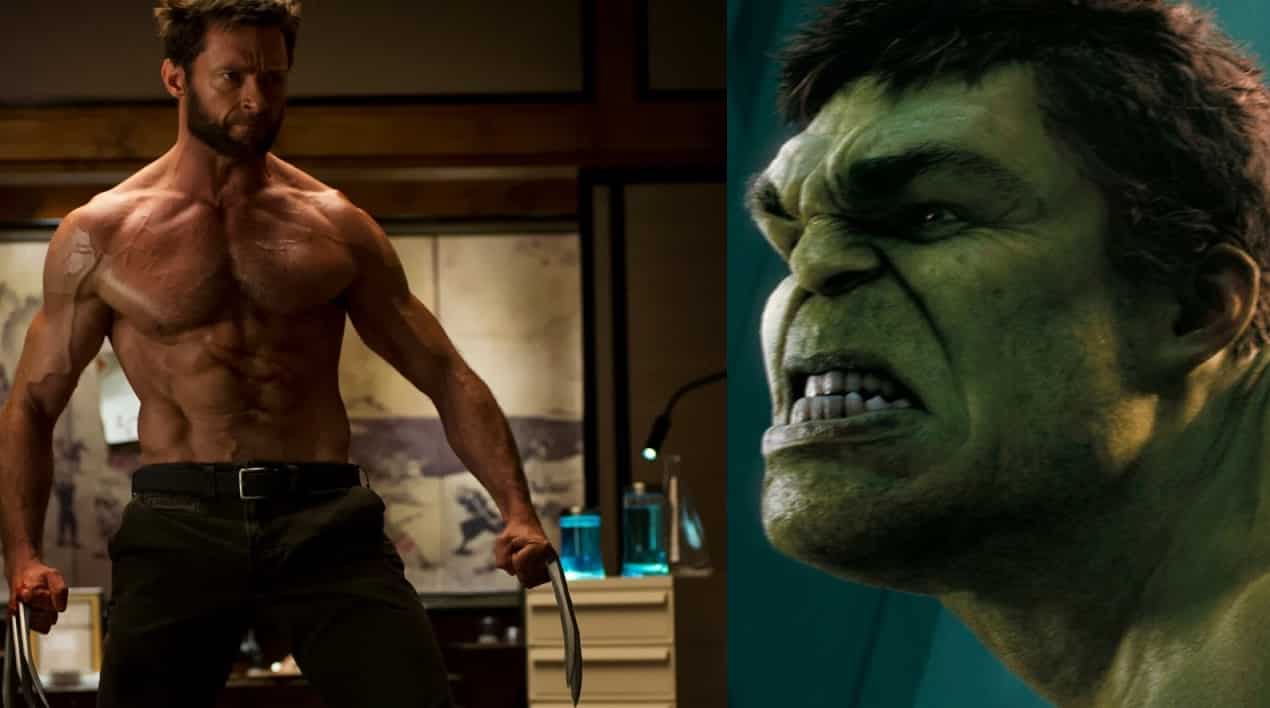 If you’ve ever wondered what a potential crossover between Marvel’s Wolverine and The Incredible Hulk could look like – your wait is finally over.

BossLogic has created some pretty interesting fan art that I’m sure you’ll all enjoy:

Though we’ll never see Hugh Jackman’s Wolverine in the Marvel Cinematic Universe, it’s still pretty cool to think about. Jackman himself confirmed that he won’t ever be back, unless it’s at his house on a Saturday Night:

We’ll see The Incredible Hulk next in Thor: Ragnarok, as the character won’t ever have a solo film in the MCU – according to Mark Ruffalo:

Well, it’s always fun to imagine what these things would be like – isn’t it?