‘IT’ Has Biggest Opening Weekend For A Horror Movie EVER 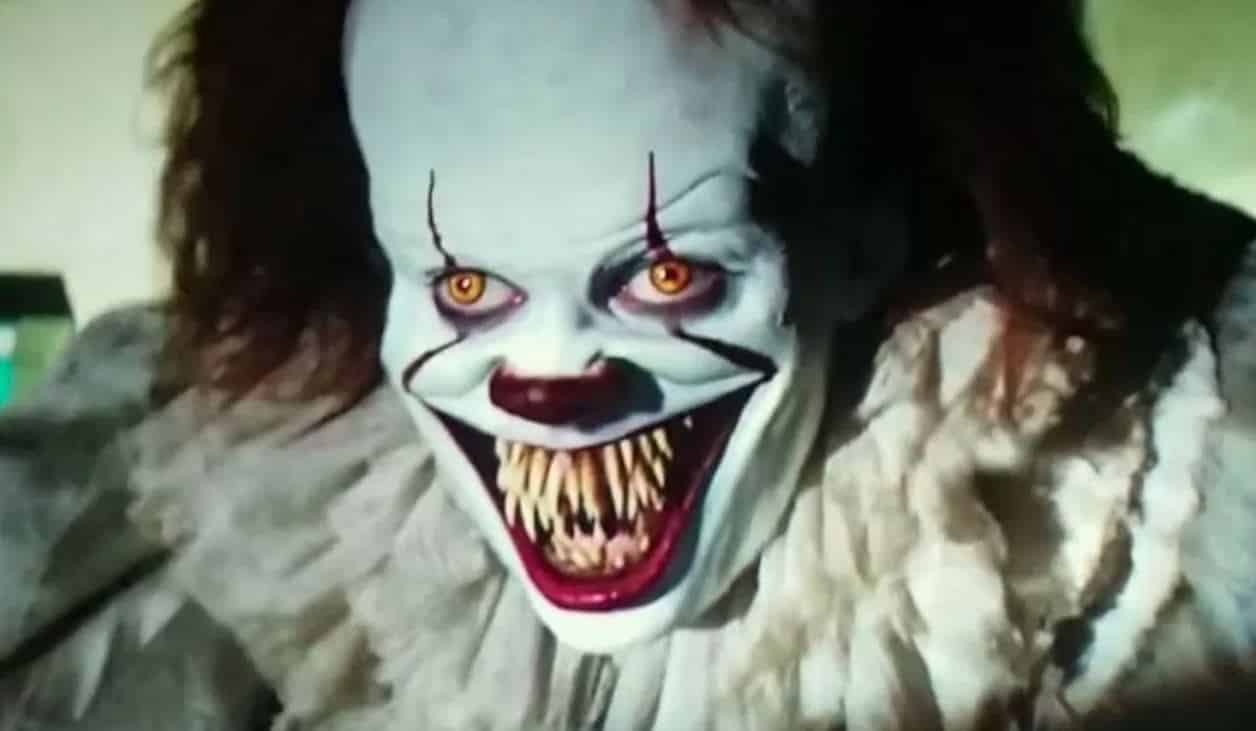 Though not exactly a surprise, IT had some massive Box Office numbers this weekend.

This was somewhat expected after the film shattered Deadpool‘s previous opening night record for an R-rated movie.

The studio isn’t waiting to develop a sequel, either, according to a recent report:

New Line has not set a release date, although 2019 is likely, and if child actors are to be involved, the studio will have to move quickly before they grow out of the roles.

It’s clear that fans are interested in Pennywise – but they shouldn’t compare the 2017 performance to Tim Curry’s 1990 one – according to Bills Skarsgard:

Tags: IT
Leave Comment
No Result
View All Result