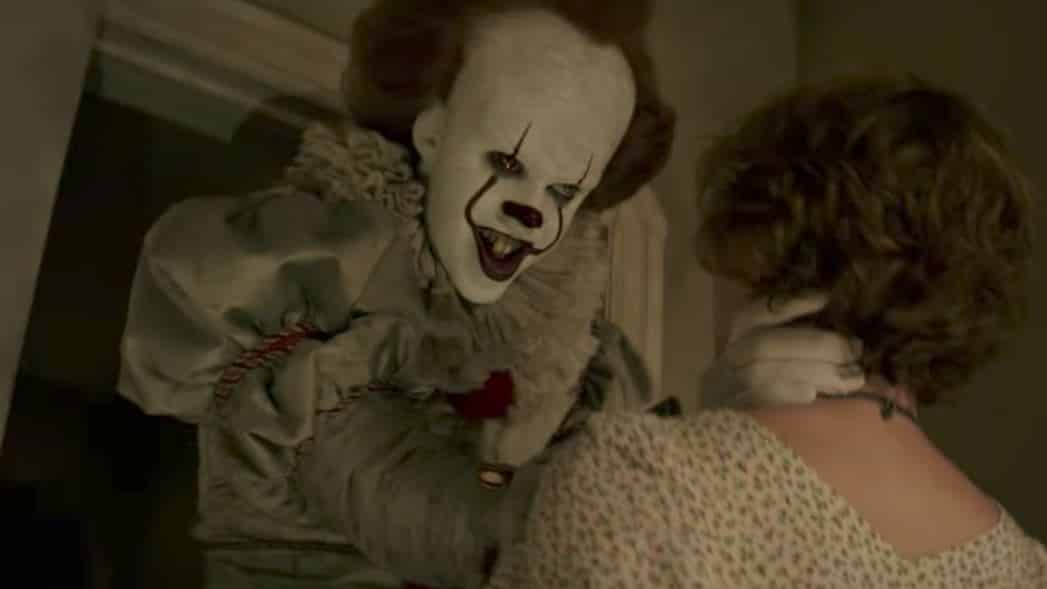 If you’ve seen the latest rendition of Stephen King’s IT, you’re likely aware of how tremendous a job Skarsgård has done playing Pennywise. He’s somehow made an iconic character that’s endured almost 30 years now into something even more iconic – and that’s impressive.

While plenty of credit can be given to the costume and makeup departments, Skarsgård himself must be credited the most for bringing Pennywise to life. It’s his own face and charisma that made the cosmic clown just a little more unique and sinister than anyone else could have.

And you can see how that’s even more true below, where Skarsgård does his impression of Pennywise for a Swedish radio program without any makeup or digital enhancements.

Meanwhile the latest adaptation of Stephen King’s IT has been a huge success. It’s even scared the author’s son Joe Hill:

Meanwhile Bill Skarsgård has previously revealed that he’s been having nightmares from how terrifying an experience playing Pennywise was – which isn’t really a surprise: