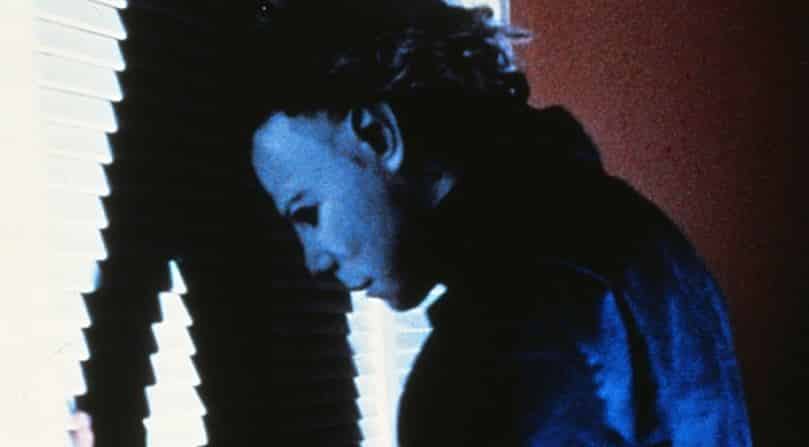 Halloween creator John Carpenter seems to be very enthusiastic about the upcoming Halloween sequel – and even wants to write the music!

The film is set to be directed by David Gordon Green, who is writing alongside Danny McBride. The two have announced that the movie will not be a reboot but take place sometime after the events of 1981’s Halloween II.

While Halloween was only produced for a small $300,000 it went on to become a massive hit. The movie once-and-for-all introduced the slasher genre and horror has been influenced by it ever since. One of the key pieces to Carpenter’s film is the score, which Carpenter composed himself. Much like the film, the score has become iconic, and is widely considered one of the best pieces of music ever composed for a film.

Aside from Carpenter’s desire to write the music, Green also revealed to Business Insider reporter Jason Guerrasio that Carpenter has given them notes on the movie’s script and even “digs it”. This is huge for a Halloween film, as the last flick in the franchise to have Carpenter’s involvement was Halloween III: Season of the Witch.

With John Carpenter’s influence, this new Halloween film could possibly be the biggest slasher film in a long, long time. And seeing how much of a success Andy Muschietti’s IT is, the new sequel may just break some records.

The movie will definitely be interesting, as McBride said that Michael Myers won’t be immortal in the film:

If they’re looking for someone to play the character – Halloween H20 actor Chris Durand told us back in July that he’d be up for it:

If all goes as planned, we can expect the next Halloween to hit theaters by October 31, 2018.