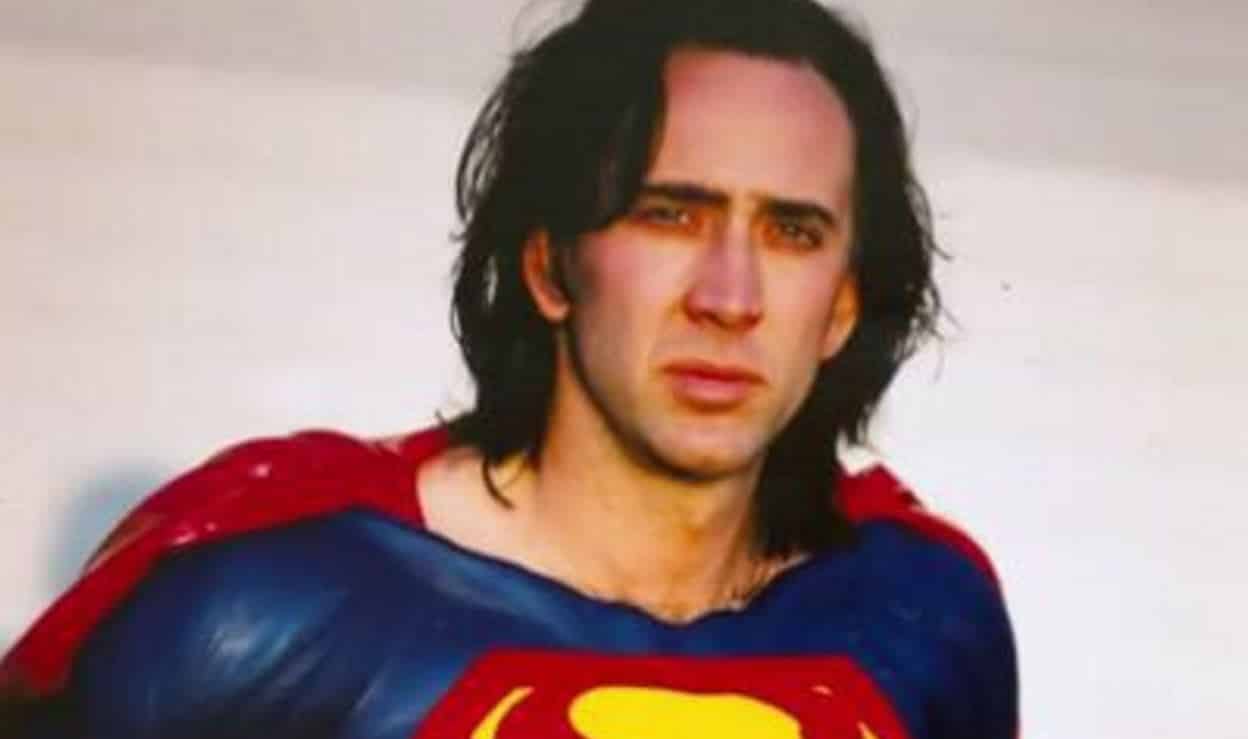 For those of you who don’t know, we very nearly got a Tim Burton directed ‘Superman’ film starring Nicolas Cage in the 90’s.

The film ultimately didn’t happen, despite $50 million being spent on the production. It’s a shame because based on the crazy behind the scenes stories, it would have been one of the most amazing films of the 90’s. Whether or not that’s good or bad, is unknown.

While speaking to EW in a recent interview, Cage had some pretty interesting things to say about the film:

While his comments will undoubtedly generate debate, it’s hard to deny that Cage’s Superman film wouldn’t have been interesting.

The film has even gained somewhat of a cult following over the years, as the film could have been the biggest of the 90’s – or a complete disaster. Based on what Kevin Smith had to say (he wrote an early draft for the film) we could have seen Superman fighting a giant spider at some point in that movie. We also could have seen Chewbacca (not a typo).

It’s honestly a shame it never came, especially with the legendary meme status that Cage has gained over the years. Make no mistake, though, Cage is a great actor. He just does some terrible movies sometimes.

Whether or not this would have been terrible, will forever be unknown.

Continue Reading
You may also like...
Related Topics:Nicolas Cage, Superman