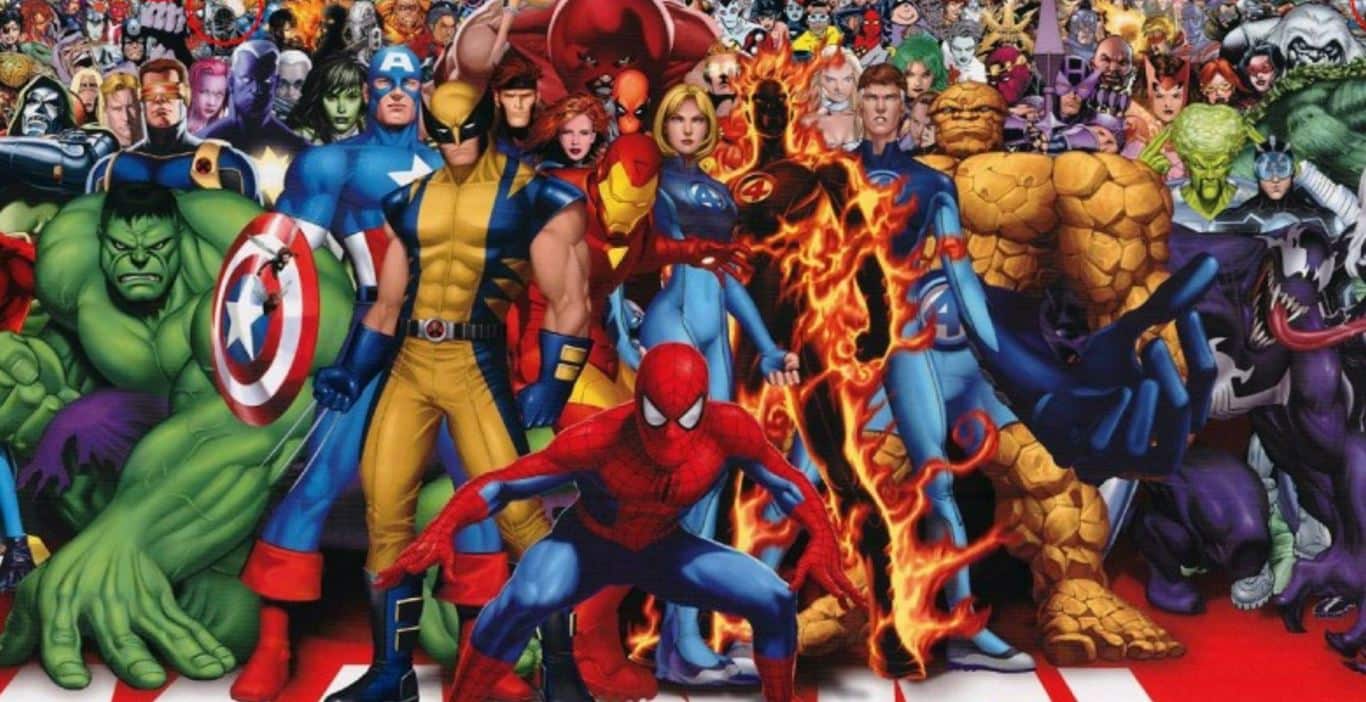 Marvel Comic book readers will know that for a while, Jean Grey has been dead. She originally debuted in 1963 as Marvel Girl she was one of the five original members of the X-Men.

Since 2005, after the issue #137 in Uncanny X-Men, Jean killed herself to save her teammates. She had become the Dark Phoenix after she bonded with the cosmic Phoenix Force. However, 2005 wasn’t the end of Jean Grey’s story, as she came back through time travel in 2012 after the launch of All-new X-Men.

Through this trope she was able to interact with many Marvel heroes and became a major player in the X-Men once more, earning herself an ongoing series.

Now, Bleeding Cool have reported that Marvel is preparing to bring Jean Grey back from the dead. In a push to promote the classic Marvel characters there will be a new comic book series titled Phoenix Ressurection: The Return of Jean Grey. 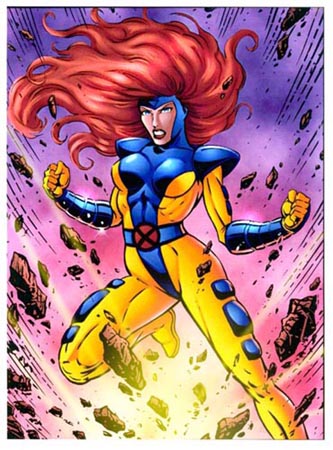 This will be written by Matthew Rosenberg and illustrated by Leinil Francis Yu. Here is a description of the first issue:

Years ago, Jean Grey died and the X-Men mourned her. Since then, the world has changed, her teammates have lived without her and died without her. And now, when strange events start happening all over the world, those teammates can only come to one conclusion – the one true Jean Grey is back!

In relation to this, last month saw the release of a One-shot called Generations: Phoenix and Jean Grey #1. This has allowed for fans to see what Jean Grey was like before and during the bonding with the Phoenix Force building up to Jean Grey’s return.

You can get your copy of Phoenix Ressurection: The Return of Jean Grey on December 27th, almost in time for Christmas!