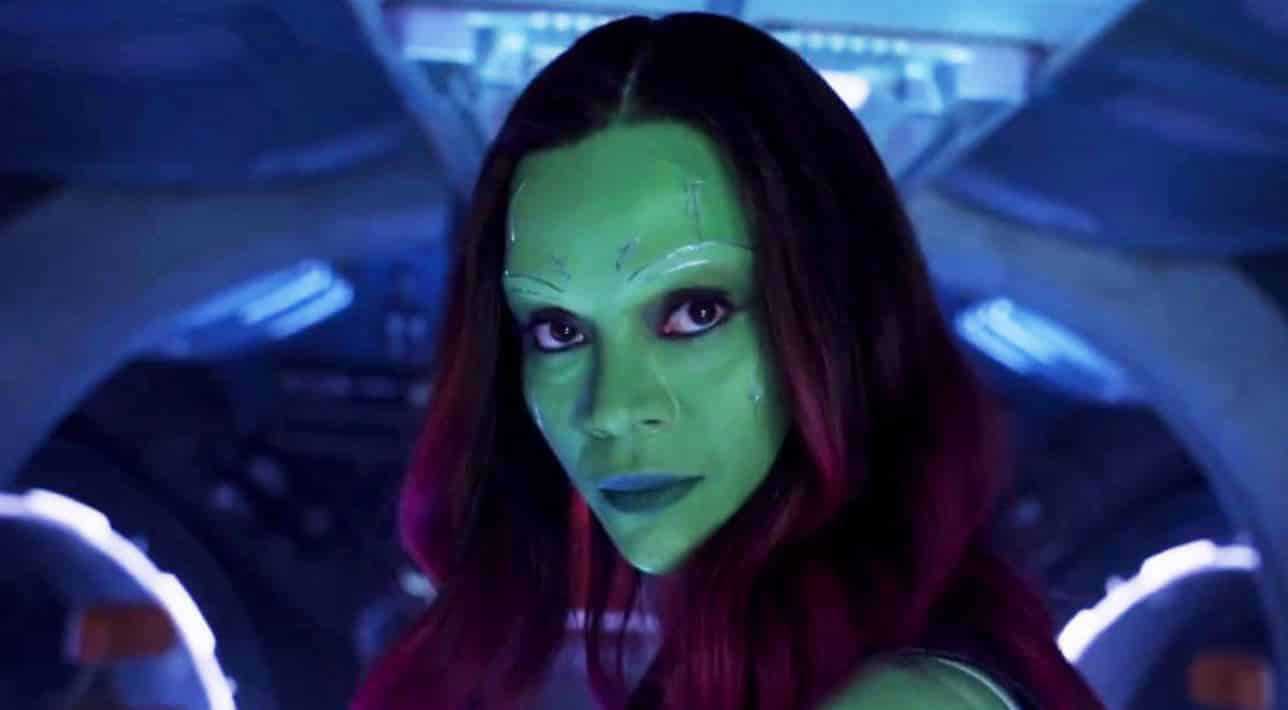 Concept artist Andy Park took to Instagram to reveal his initial look for the character:

This is the same version I posted previously but with a cloak on. I always thought she’d look great with a more mysterious feel to her like the assassin she used to be #guardiansofthegalaxyvol2 #gamora #gotg #conceptart #design #costume #illustration #digitalart #digitalpainting #photoshop #그림 #그림스타그램 #marvel #marvelstudios @zoesaldana

We’ll see Gamora next in Avengers: Infinity War, which judging by the description of the footage that was shown in July, will be one of the most intense films in the Marvel Cinematic Universe:

Guardians of the Galaxy Vol. 2 is currently available for digital download and purchase – while Avengers: Infinity War hits theaters May 4th, 2018.

Continue Reading
You may also like...
Related Topics:Gamora, Guardians of the Galaxy, Marvel, MCU