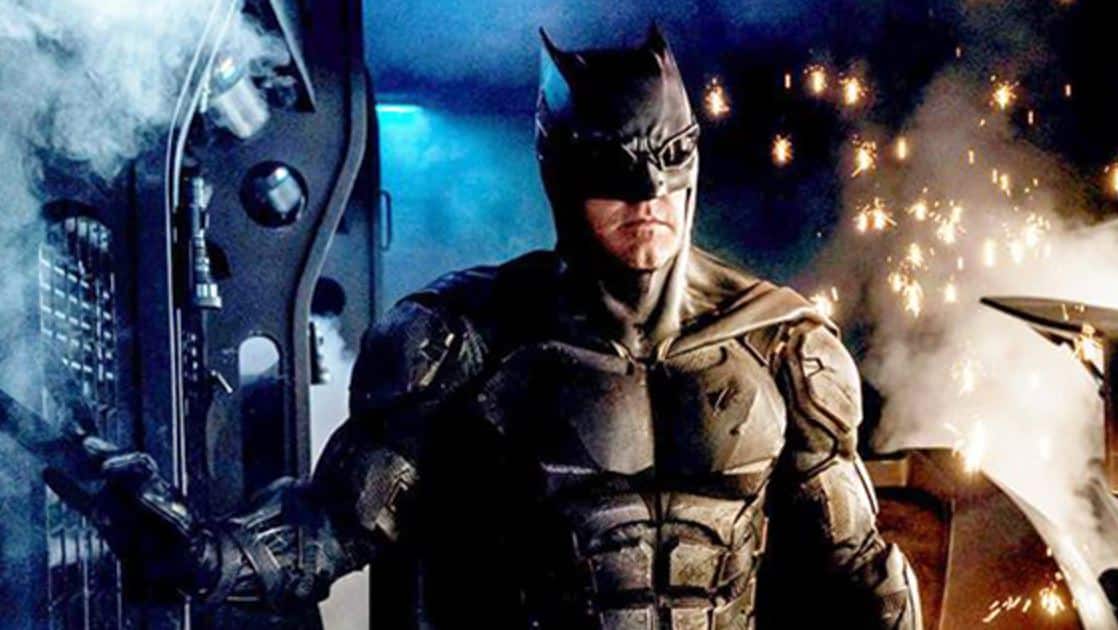 There was some controversy with how the character was portrayed in Batman v Superman: Dawn of Justice, but in a new interview with Us Magazine, Ben Affleck revealed the character definitely won’t be the same:

It isn’t really that hard to see that that is what Zack Snyder was going for, though good luck explaining that to a fan boy that says things like “Zack Snyder ruined my childhood!” or whatever annoying argument they have.

Some fans seem to think that Joss Whedon being brought on to finish the film will “save” it, but the movie reportedly still follows Snyder’s vision: