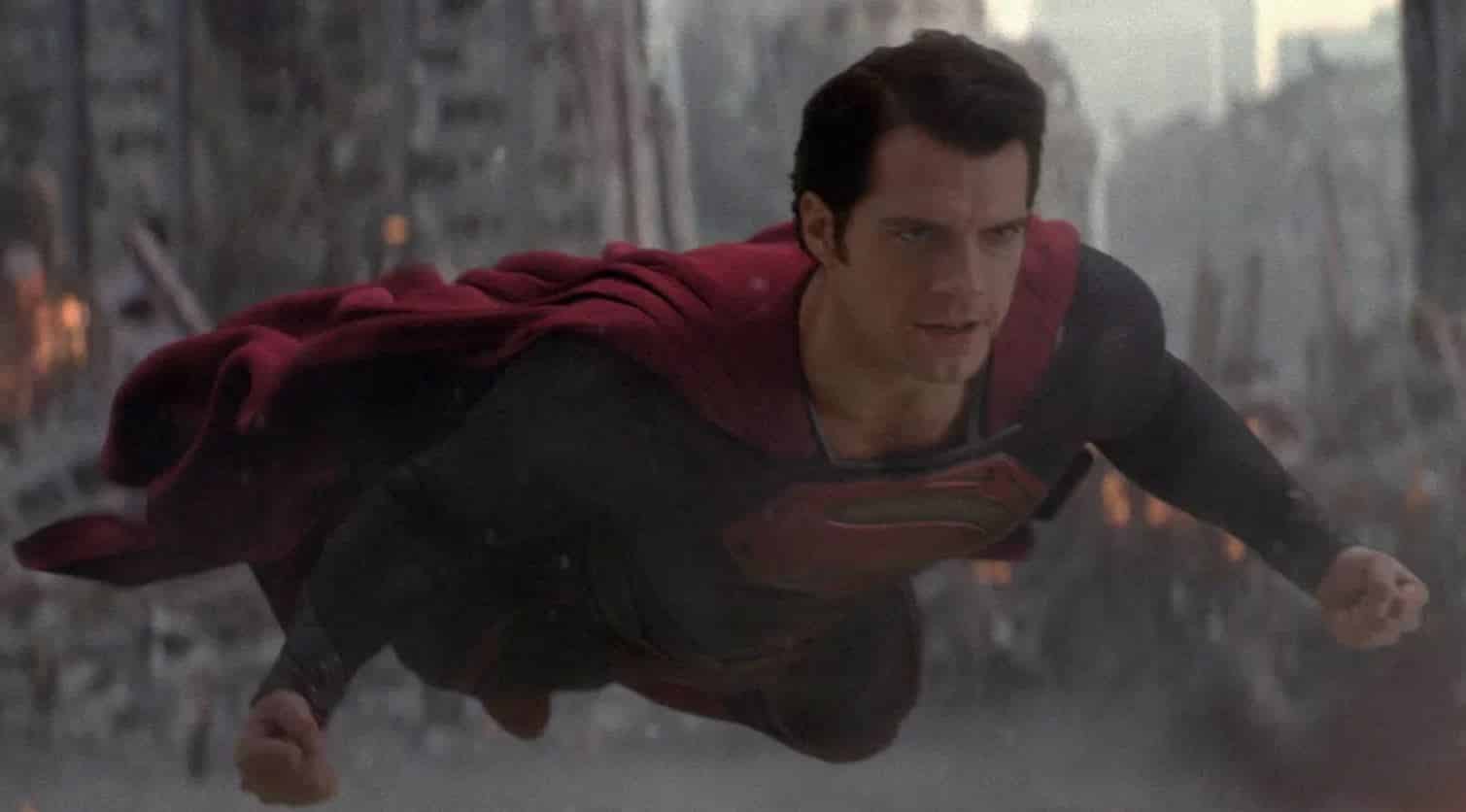 The character of Superman has a very long and rich history. Because of that fact, writers have had the chance to utilize many tones, plots, and moral stances over the decades. And if potential director Matthew Vaughn has his way, DC’s greatest hero will revisit his golden years – as he’s in talks to direct Man of Steel 2.

Fortunately, he already knows exactly what he wants to do with the character, if he should be given the opportunity. He spoke to Collider recently, and told them what he hopes to accomplish:

“Weirdly if I did do Superman—and I made the mistake of telling someone yesterday I have spoken about it and then wallop (laughs)—I think my main take would be, it’s really boring but make a Superman film. I just don’t feel a proper Superman—I think Donner did it to perfection for that time. Just doing the modern—I wanna do a modern version of the Donner [version]. Go back to the source material… For me Superman is color, feel-good, heroic. He’s a beacon of light in darkness. And that’s what I think Superman should be.”

It sounds like Vaughn – like many DC fans – wasn’t a huge fan of Zack Snyder’s take on the character. (I loved it, but sadly, I know I’m in the minority.) Many called it too dark, depressing, and colorless. People clearly want a bright, happy Superman. A hero that brings light and hope to the most dire situations.

Or do they? While the late Christopher Reeve’s portrayal of Clark Kent is legendary for a reason, it devolved into silliness as the franchise went on. Even the biggest Supes fans don’t claim Superman IV. And when Superman Returns came along in 2006, it did a great job of paying homage to those films. We once again had the classic take on the character brought to life. However, it wasn’t a success, and as a result, planned sequels were abandoned. Therefore, it has to be asked: is “dark” Superman really that bad?

I think what we need is a happy medium. And it seems that with the potential combination of director and storyline, we might finally get it. If Vaughn gets the chance to bring his colorful, action-packed style to The DCEU, he’ll have the opportunity to tackle the Clark Kent who comes along after the iconic “Death of Superman” storyline. While the character starts out dark (evidenced by his black suit and two-week scruff), he eventually becomes the beacon of hope we all know and love.

If you’re curious about Vaughn’s previous work, get ready to be entertained. He directed Kick-Ass, X-Men: First Class, and the recent Kingsman: The Golden Circle. That’s a pretty impressive track record, especially considering his genre experience. If he ends up being chosen for Man of Steel 2, I think the film will be in capable hands.

Do you like this potential direction for the DCEU? If not, who would you like to see behind the camera? Tell us in the comments below!

Tags: DCEUMan of Steel 2Superman
No Result
View All Result