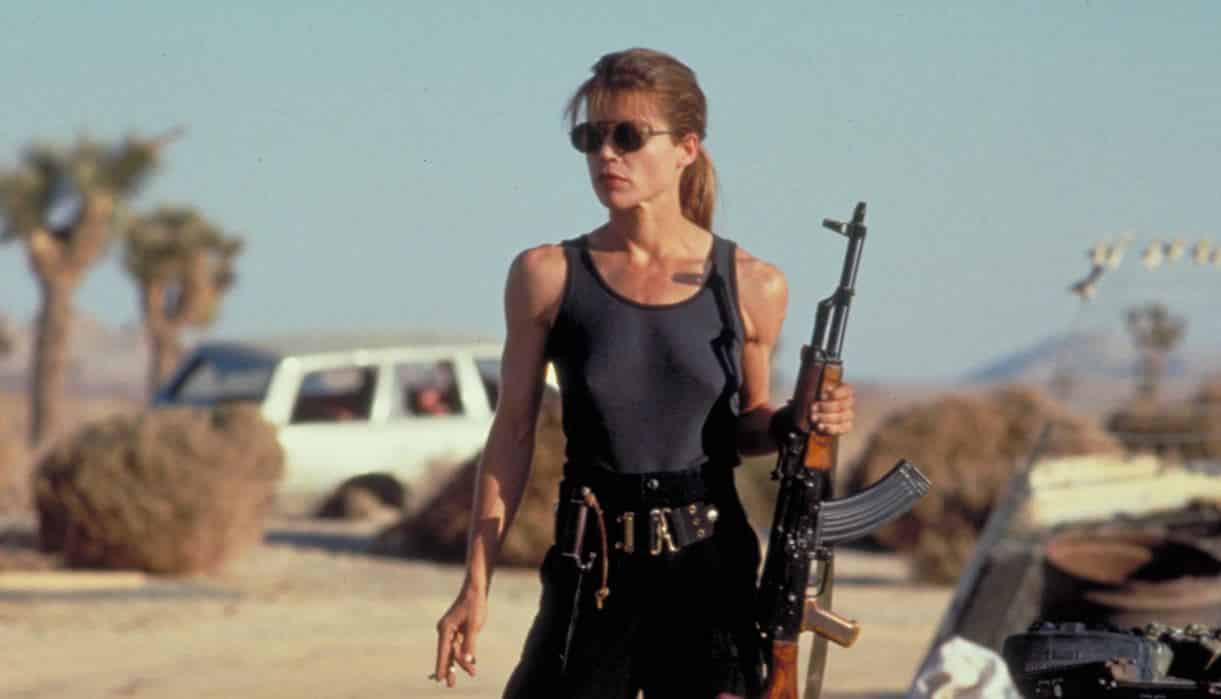 Terminator 6 continues to gather franchise veterans. Not only are Arnold Schwarzenegger and James Cameron returning to work on the film, but star Linda Hamilton is back too!

According to THR, the actress is set to reprise her role as Sarah Connor from the original two films.

“As meaningful as she was to gender and action stars everywhere back then, it’s going to make a huge statement to have that seasoned warrior that she’s become return,” Cameron announced tonight at a special event. “There are 50-year-old, 60-year-old guys out there killing bad guys, but there isn’t an example of that for women.”

The movie is set to be a reboot for the Terminator franchise, taking place after Terminator 2 and breaking way for a new trilogy that will reinvent the series.

“We’re starting a search for an 18-something woman to be the new centerpiece of the new story,” Cameron noted. “We will fold time. We will have characters from the future and the present. There will be mostly new characters but we’ll have Arnold and Linda’s characters to anchor it.”

James Cameron will act as producer on the Skydance and Paramount film which is based on his own ideas. The writers include David Goyer, Charles Eglee, and Josh Friedman. It’ll be directed by Deadpool director Tim Miller.

There is currently no set release date.

How do you feel about Linda Hamilton returning as Sarah Connor? Are you excited or burned out on the franchise? Let us know in the comments section below!