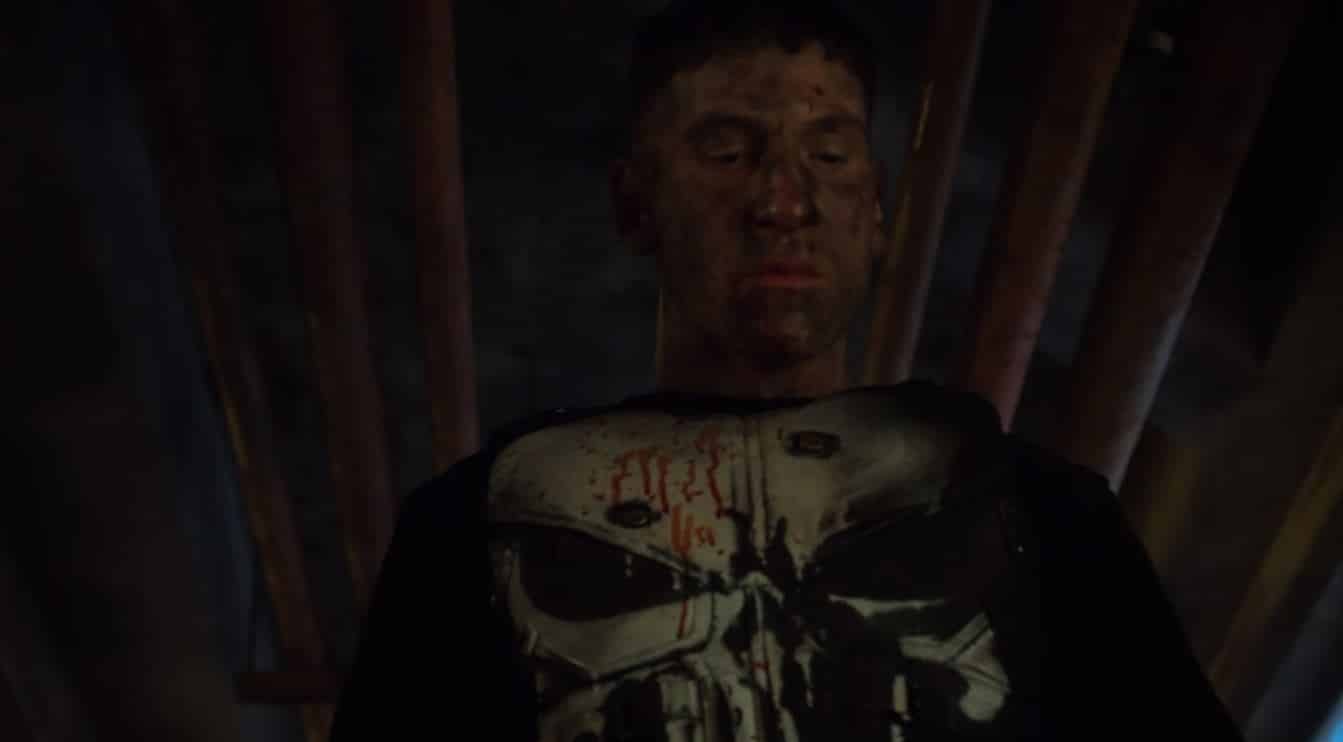 Much anticipation has been made for Marvel’s The Punisher, the latest Marvel hero to get his own Netflix show. Audiences got a tease of what that would be like with Season 2 of Marvel’s Daredevil, with Netflix delivering the brutal anti-hero that fans have been clamoring for since the character’s origins. The Walking Dead’s Jon Bernthal has also proven himself as a great Frank Castle, delivering the most accurate portrayal of the character audiences have seen.

With Netflix keeping their cards close to their sleeve, we still don’t know exactly when The Punisher will get release. To continue building anticipation, Netflix has released a new trailer for the show, which will surely make Punisher fans happy. Take a look:

After watching this trailer, its clear to see that this show certainly will live up to the expectations of fans. For starters, the action here looks far more brutal than even some of the violent moments of Daredevil, with Netflix thankfully embracing the anti-hero role of the character fully. At its core though, The Punisher is a character who has a lot of emotional poignancy as a man who lost everything and trying to make sense of it all. Its good to see that Netflix is not forgetting that aspect of the character.

I am curious as to why Netflix is keeping the release date so close to their sleeve. They have usually been rather up front about their releasing strategies for their show, so I am very curious to see why its still tentatively scheduled for Fall.