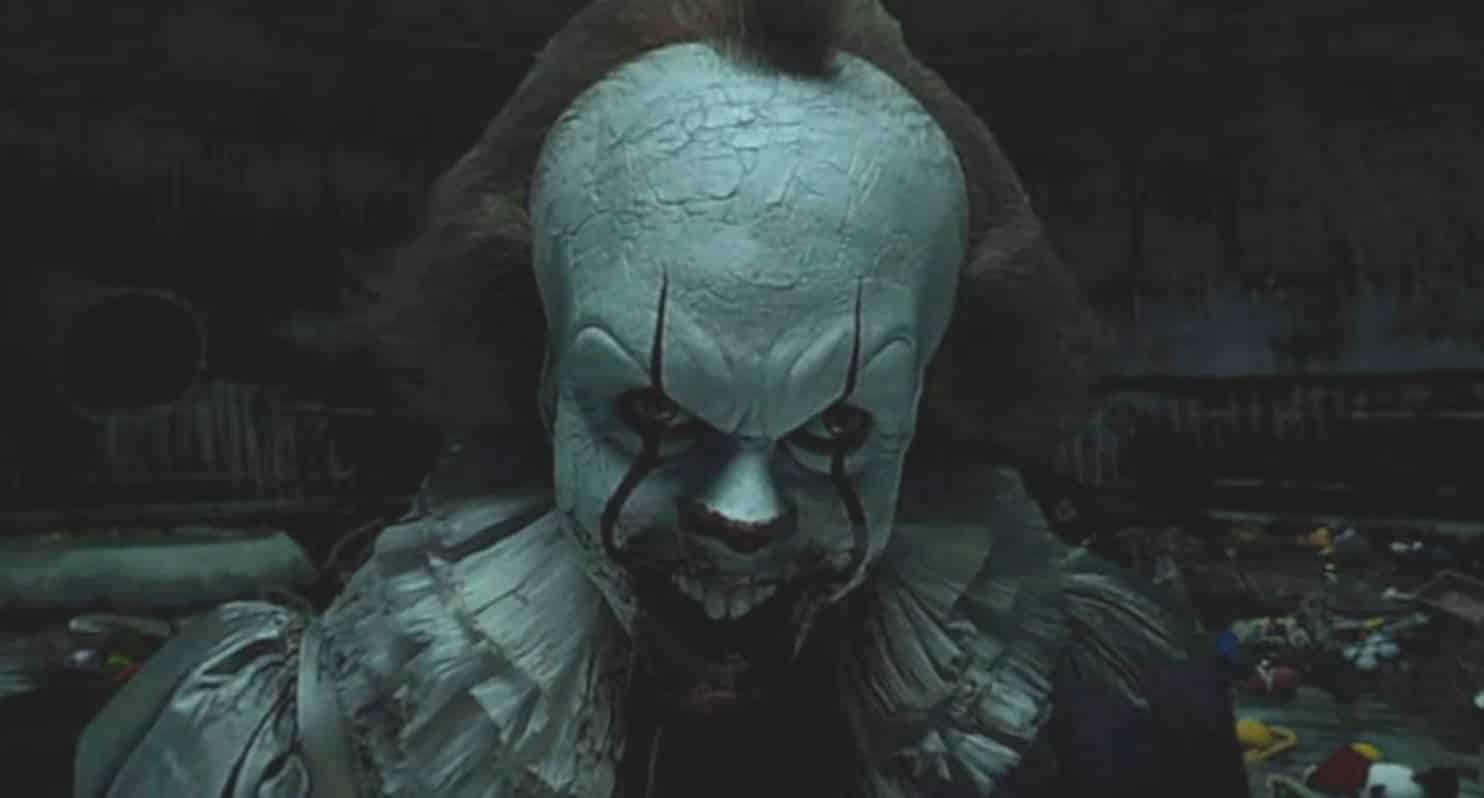 Jaeden Lieberher, the 14-year old actor who plays Losers Club leader Bill Denbrough, recently told Variety that we could have seen a different ending for the film:

“I did have this scene where I climb up the tower at the end. When I’m chasing after Georgie, I climb the tower and I’m at a one-on-one confrontation with Pennywise and then I say that I’m not afraid of him, that none of the losers are afraid of him, and that’s how we beat him. But they took those lines and put toward the end, right after our big fight. So, I had this whole thing where Bill Skarsgard is grabbing me and pushing me off the ledge, and I had to wear this harness. That was a more difficult scene.”

Pennywise actor Bill Skarsgard also recently revealed that a bizarre scene with the clown was cut from the film:

IT is currently playing in theaters everywhere while IT: Chapter Two will arrive sometime in 2019.