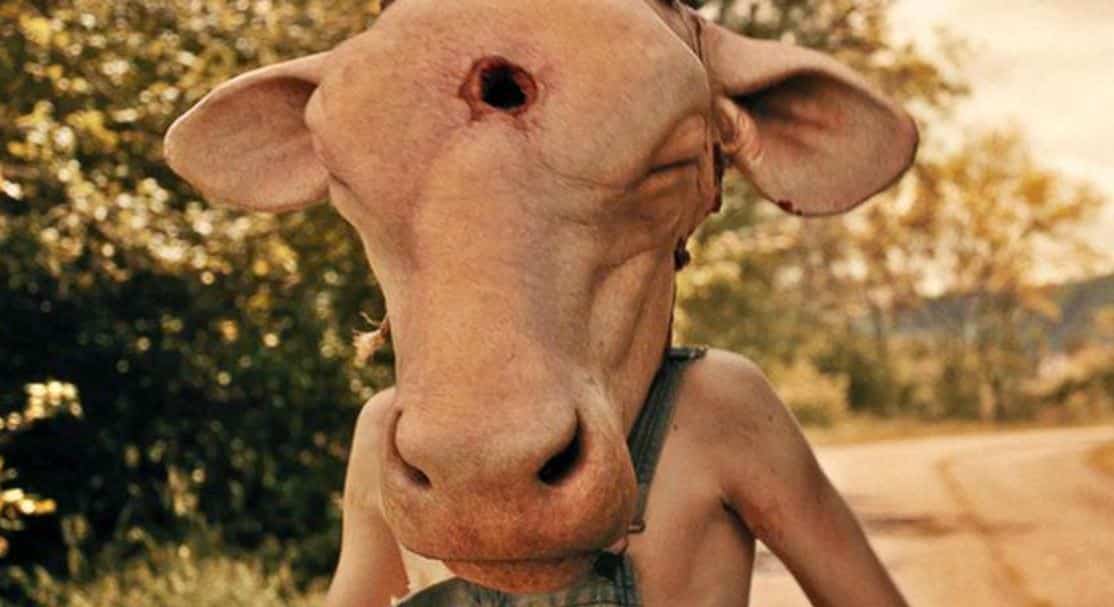 Lionsgate has released a new clip for Leatherface, the all-new prequel to the original The Texas Chain Saw Massacre. In it we meet Verna Sawyer, the supposed mother of the titular villain. We also meet a Texas Ranger named Hal Hartman, and it’s clear he has a vendetta against Verna.

The clip comes from Yahoo! Movies, on the same day the movie was released exclusively on DirecTV. The clip shows Hal arguing with Verna while he keeps one of her sons in the backseat of his car. Hal explains he’s taking the boy to protect him from her, and that he isn’t just under arrest.

It’s pretty interesting to see the Sawyers get such a layered family history with the Hartmans, who previously appeared in 2013’s Texas Chainsaw 3D. Unfortunately in the case of The Texas Chain Saw Massacre, it’s the mystery of the Sawyers that made them so unpredictable and disturbing.

Nevertheless, you can see the clip below.

In Texas, years before the events of the Texas Chainsaw Massacre, in the early days of the infamous Sawyer family, the youngest child is sentenced to a mental hospital after a suspicious incident leaves the sheriffs’ daughter dead. Ten years later, he kidnaps a young nurse and escapes with 3 other inmates. Pursued by authorities including the deranged sheriff out to avenge his daughter’s death, the young Sawyer teen goes on a violent road trip from hell, molding him into the monster known now as Leatherface.

Leatherface is currently available on DirecTV. It will next be available on Video on Demand and in limited theaters October 20, 2017.

What did you think about the new clip? Are you excited to see Leatherface? Let us know in the comments section below!