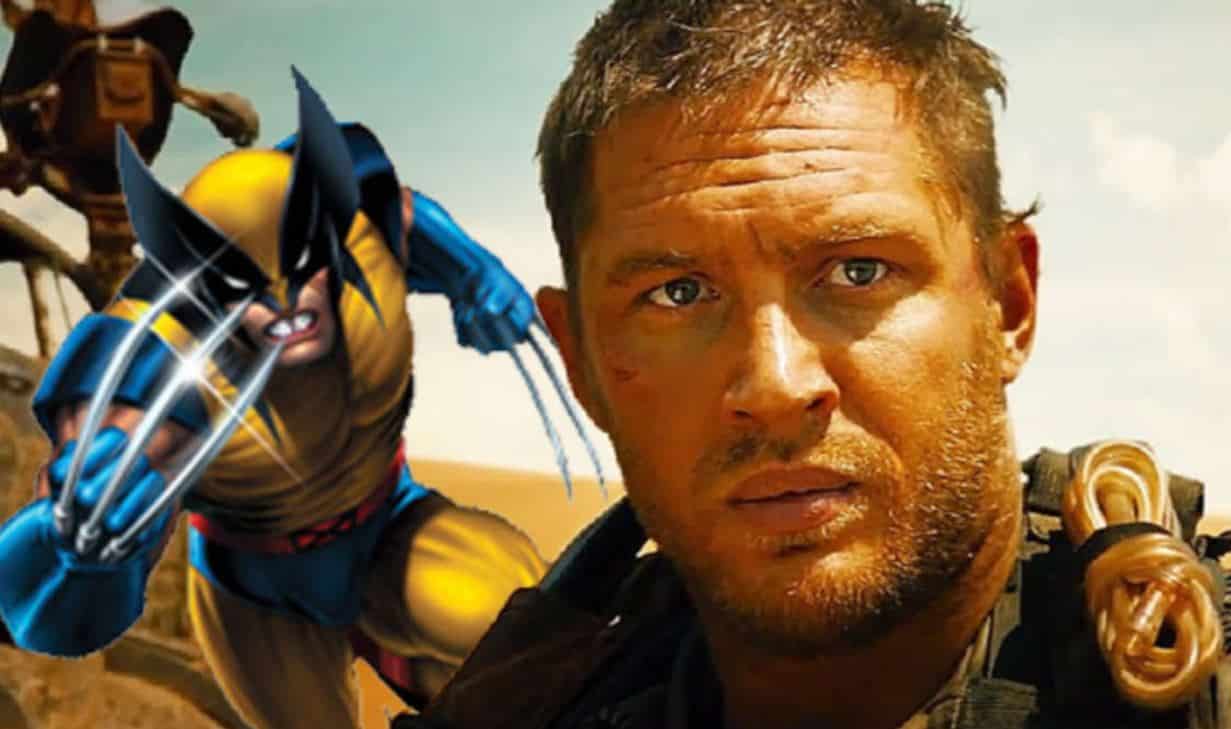 Though Hugh Jackman has been viewed as irreplaceable as Marvel’s Wolverine, one actor I’ve seen get a positive reception by “fan casts” is Tom Hardy. Jackman even said he’d be okay with Hardy replacing him.

It turns out we could have seen it, but Matthew Vaughn was turned down on the idea. In a recent interview with Deadline, Vaughn revealed:

“After doing First Class, I really felt that I was playing in a sandpit that wasn’t my sandpit. It was Bryan Singer’s. Bryan wanted to direct First Class, and then we worked on the Days of Future Past screenplay. When we finished [Days of Future Past], I remember saying to Simon Kinberg and Emma Watts; guys, this feels like it should be the third of the trilogy. It’s such a big concept. Why don’t we do another, one set in the ’70s, because of Young Wolverine, and then the third one is Days of Future Past, where you’re seeing the Young Wolverine with, let’s say it’s Tom Hardy and Hugh Jackman and all the other characters were together. For me, that’s the end of a trilogy. How do you beat that?”

“And I got told no, and when I’m in my sandpit, I don’t like hearing no if I think it’s a good idea. I adore Bryan, and I thought, you know what, I’m going to hand the baton to him. Bryan was nice enough to give me the baton to run with. And I ran with it, and didn’t fall over, and I handed it back.”

While this definitely would have been interesting to see, it probably won’t now. Tom Hardy isn’t exactly young anymore, but I still wouldn’t be opposed to seeing him play the character. It just wouldn’t happen in the way Vaughn proposed.

THE DEFENDERS Wasn’t That Big of A Hit – According To New Netflix Numbers
THOR: RAGNAROK Spoilers Reveal New Details About HULK
Advertisement
Advertisement
To Top