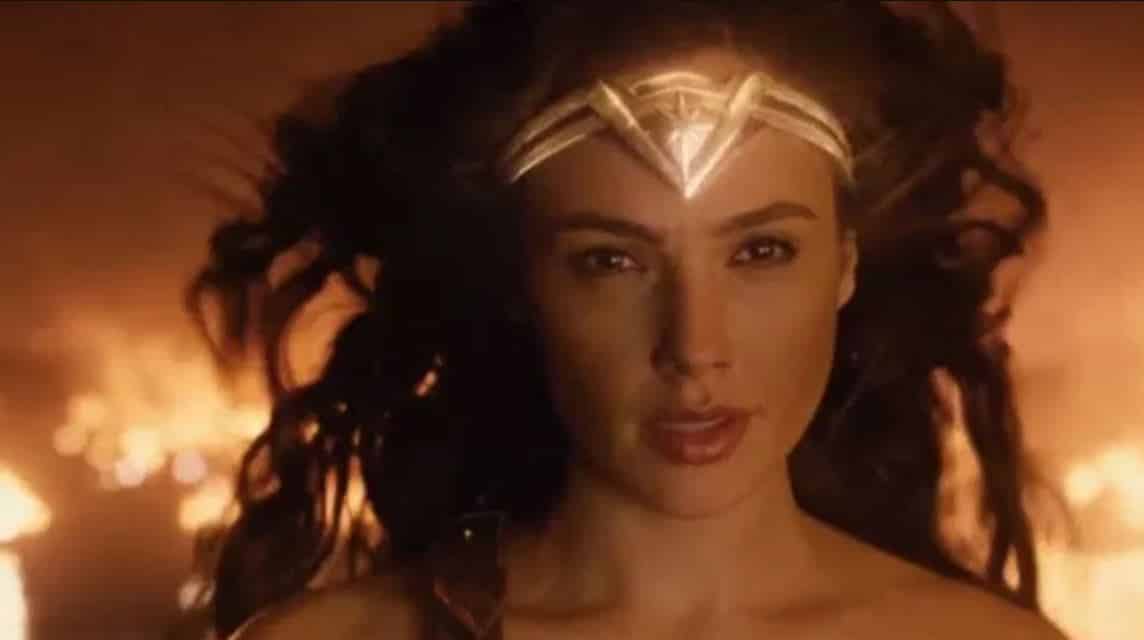 Wonder Woman single-handedly pulled the DC Extended Universe from the abyss of bad comic book movies. Honest Trailers doesn’t discriminate, however. Screen Junkies released the Honest Trailer, and it was kind yet firm, just like the super hero herself. Wonder Woman will release on DVD and Blu-Ray soon, so the timing is spot on.

Female led super hero movies haven’t fared well in the past. Catwoman and Elektra are good examples. Studios have been hesitant to pursue another film with a woman at the helm of saving the world from evil. Patty Jenkins didn’t follow the DCEU rules of what they think a movie should be. That is part of the reason for her success. Honest Trailers still pointed out it’s flaws, however, by saying:

“If we’re being Honest there’s no way this trailer pleases all the fans no matter how good or bad it is. I’m sure this superhero can relate. It’s Wonder Woman!”

While Honest Trailers usually demolishes bad movies that don’t live up to the hype, they had to do this one. Wonder Woman definitely doesn’t fit that category, but it was so successful, it had to be done. What could be pointed out about a film of this magnitude? Trivial things, of course. Wonder Woman never actually has any of the characters say Wonder Woman throughout the whole film. James Cameron also was poked at for his unwanted comments about feminism, though that really has nothing to do with the film itself.

Wonder Woman is supposed to be nominated for the Oscars, regardless of the little things. Check out the Honest Trailer and tell us what you think!