Iris West Has Been Cut From JUSTICE LEAGUE 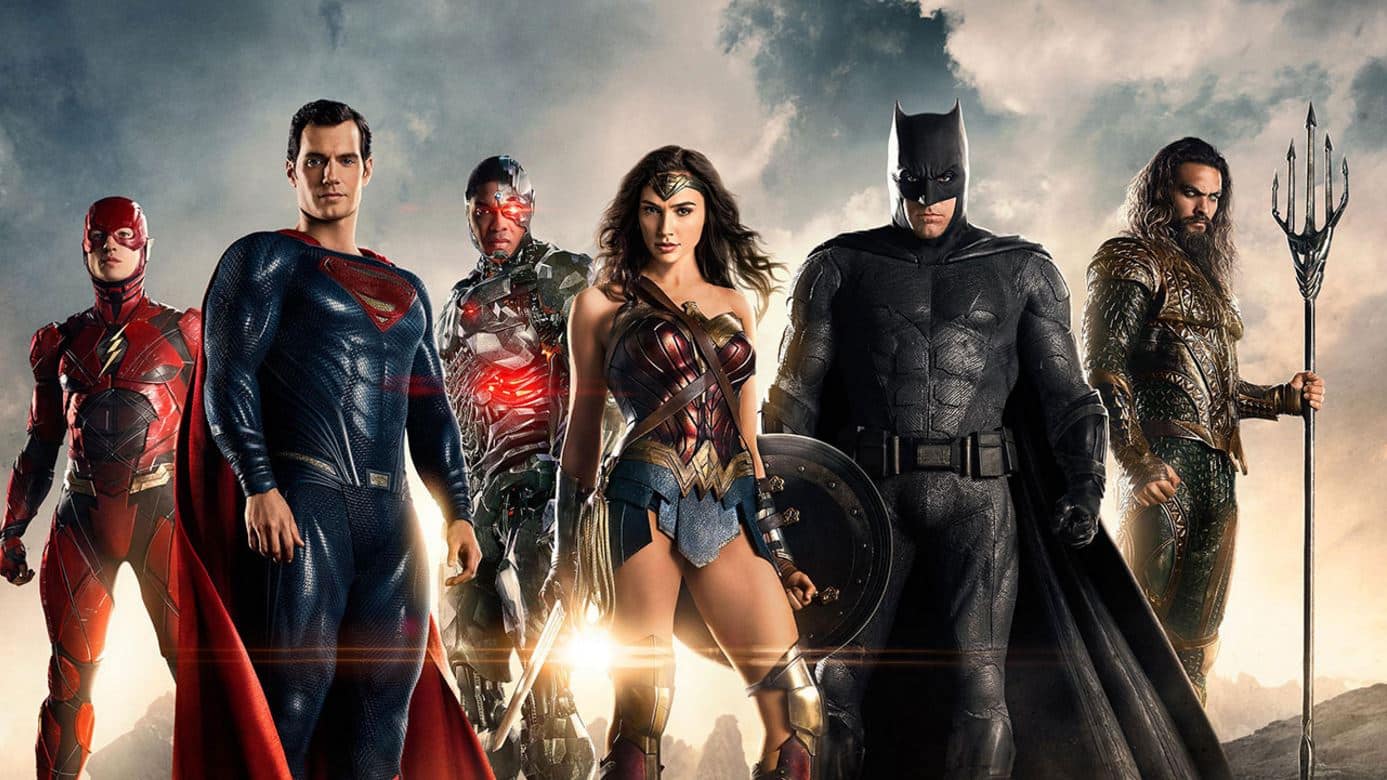 Flash fans may be disappointed to hear that Kiersey Clemons’ Iris West has reportedly been cut from the Justice League movie, according to reports from the latest test screening.

The actress claimed that her scenes in the upcoming film were “f*cking sick”, but it seems that fans will be unable to judge this for themselves. The news comes following reports of another major character being cut, with Jesse Eisenberg’s Lex Luthor also being absent from recent test screenings. With both characters cut, it is likely that their roles contributed little to the story and by removing them DC are trying to avoid the complaints of a narrative weighed down by inessential elements that plagued Batman V Superman: Dawn of Justice.

Justice League is set to massively expand the DCEU, with Batman and Wonder Woman uniting superheroes to combat Darkseid’s forces. Glimpses into the personal lives of Justice League members will play an essential part in opening up this world and setting up future films. With Iris West now absent, it is unclear whether we will be getting many hints for what the Flash solo movie, which has been named as Flashpoint, has in store for us.

With an expected release date of November 2017, there is still a short window for these characters to be added if the studio chooses. If they are absent from the theatrical release, there remains a chance for the scenes to be included in the extended blu-ray edition, as was the case with Jenna Malone’s character in Batman V Superman.

Fans needn’t be too disheartened if Iris appears in neither of these cases, as Kiersey is still set to star alongside Ezra Miller in Flashpoint, scheduled for release in 2020.