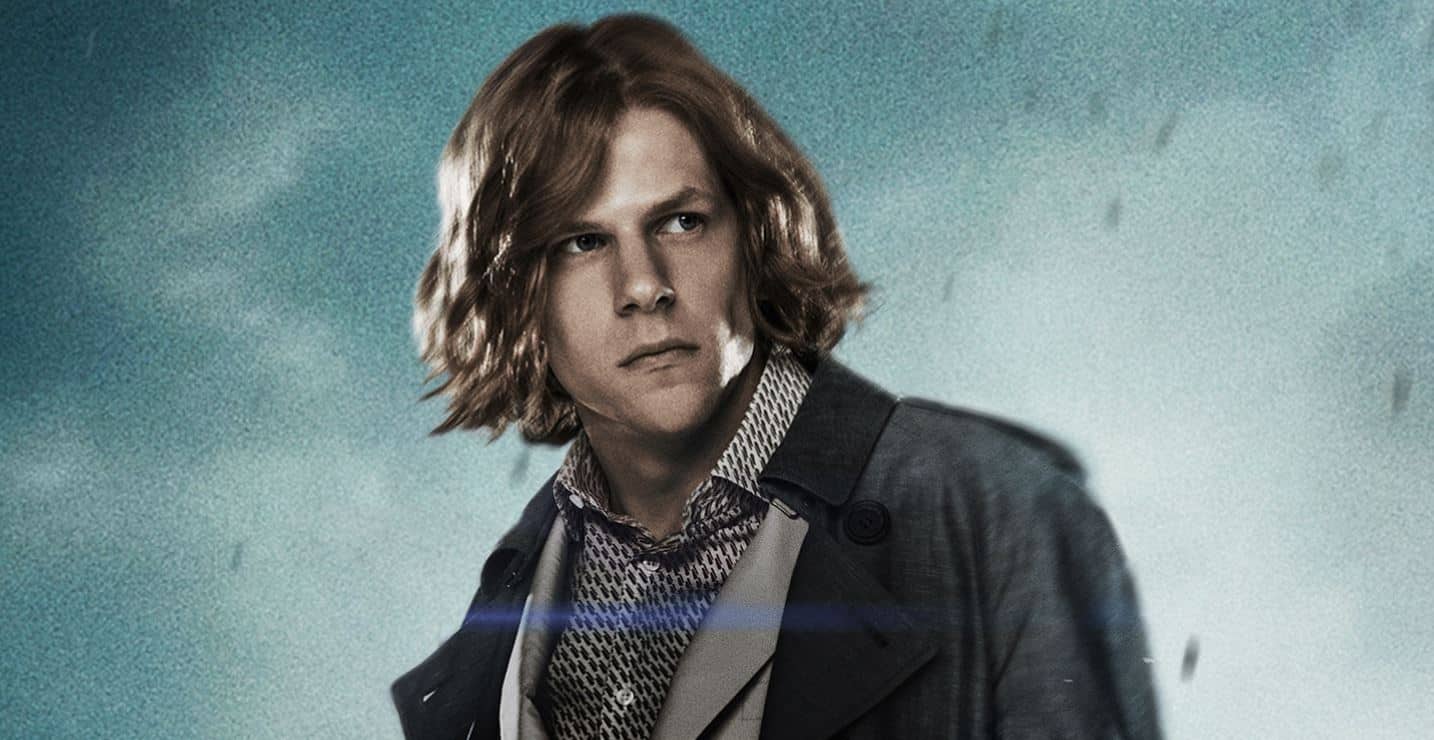 Batman v Superman: Dawn of Justice. The Marmite of DC movies. You either loved it, or hated it, and it’s no secret that there was a lot of divided opinion on the film. Why did Superman and Batman fight when their ideologies in this DCEU are so similar? Why were there so many dream sequences?

But, one thing that most people, (if not all) on both sides will say is Jesse Eisenberg was totally miscast as Lex Luthor.

Luthor should be calm, sophisticated, a businessman with a secret hatred towards Superman. Not Mark Zuckerberg with a floppy hair-cut. But I digress.

The upcoming Justice League movie is fast approaching and today Batman-News have reported that current screenings for test audiences do not feature Luthor at all.

Batman News can confirm that the current cut of #JusticeLeague does NOT include Jesse Eisenberg's Lex Luthor scenes pic.twitter.com/MvEp8O0EIt

We reported that Joss Whedon may have cut Jesse Eisenberg from Justice League after he took over from Zack Snyder. Now it seems those rumors were true.

It’s an odd choice seeing as Luthor was the one who had communed with Steppenwolf in the deleted scene from BvS. He also told Batman that there was something coming now that the Kryptonian is dead.

With the news that Matthew Vaughn is in talks to bring a more hopeful Superman to the silver screen, it wouldn’t be a Superman film without his arch-nemesis. We also must consider that these are just test screenings and with a lot of comic book movies they do keep some things under wraps.

But then again, we did have a hint that Eisenberg’s Luthor may not be the Luthor who will tussle with the Man of Steel. Maybe Lex Luthor Sr. will turn up to show Luthor Jr. how it’s done. I mean, I can dream can’t I? I choose Mark Strong, he’s edgy, sinister and bald so no forced reason to cut someone’s hair.

So, is this the best news for Justice League, or another course correct for the DCEU that will remove Justice League from the ashes of Batman v Superman? We don’t have long to find out as it will hit cinemas on November 17th.