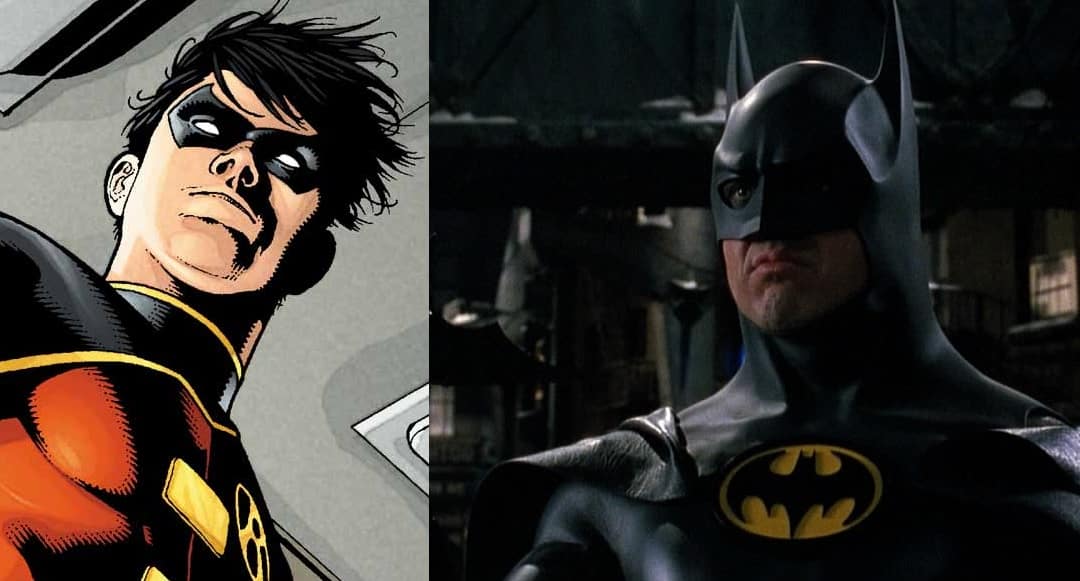 One of the largest omissions from Tim Burton’s duel Batman films is the lack of Robin. Batman’s acrobatic sidekick has been as synonymous with the brand as another side character, often acting not only as Batman’s sidekick, but also the son that the dark knights never had.

Despite being rumored to appear in Burton’s second film Batman Returns Bart Sears, the character never made the cut. Thankfully, he has come to the rescue, giving clamoring fans a look into what Robin could have been with these concept designs.

Throwback Thursday! Remember that Batman Returns project… this was before they told me the Boy Wonder wasn't in the movie. pic.twitter.com/ccOMpBE3y8

While these sketches are certainly rough, its neat to get an inside look into what could have been with the Boy Wonder. What interests me most about the possibility of Robin in the Tim Burton Batman Universe is how the character would be approached. The sketch here shows off a character that looks a bit older, likely meaning that this version of Robin would have been a hybrid of sorts with Nightwing.

I have made it no secret how much I adore Batman Returns, and I am still quite saddened that Burton’s Batman Universe ended after two films. It was regarded that Returns was just a bit too weird and depressing for mainstream audiences, which ultimately led to the Joel Schumacher era of films. It’s a shame Burton never got to have Robin or Two Face (who would have been played by Lando himself Billy Dee Williams) show up in a third film, as I truly think Burton has given us the most satisfying creation of the Dark Knight on the big screen.

What do you guys think of Robin’s possible involvement in Tim Burton’s Batman films? Let us know in the comments below!