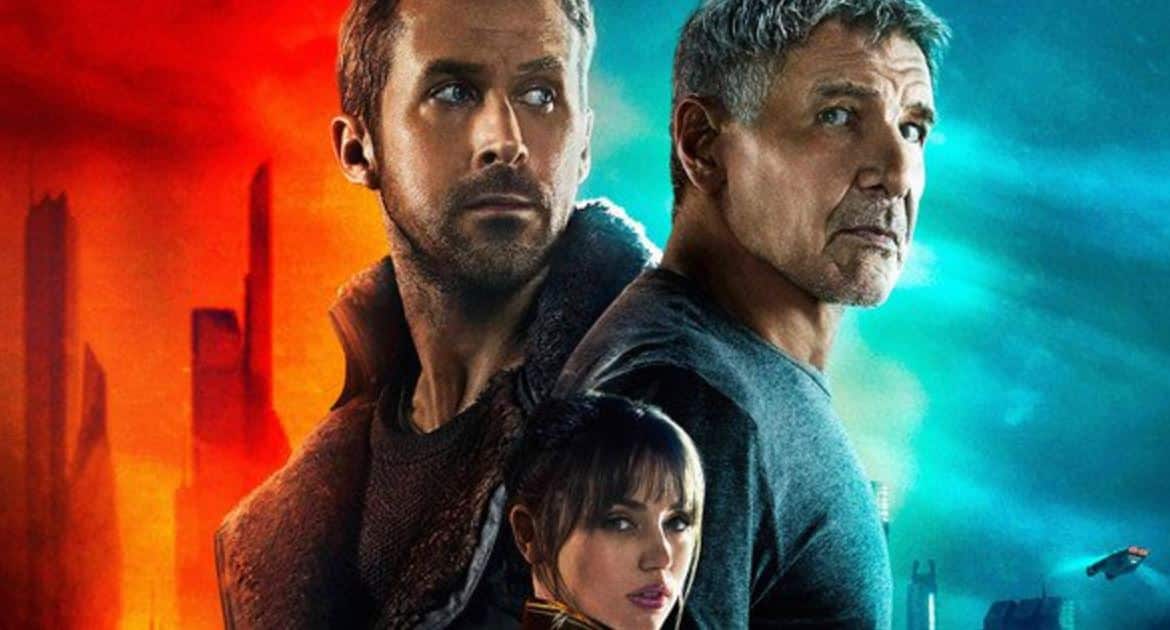 Blade Runner 2049 is easily one of the most anticipated movies ever, and with that comes high expectations. We have good news, though, Sci-Fi fans, as the first reactions for the film are great!

Blade Runner 2049 is absolutely loaded with spoilers. Even the plot of the film is a spoiler. If you are going to see it avoid reviews. pic.twitter.com/MLrCmJgLtF

Good news! BLADE RUNNER 2049 is a terrific continuation and expansion of the orig. Wasn’t hoping for much, ended up LOVING it. (Even Leto!)

If anything, you can definitely expect an interesting performance from Jared Leto, who is said to have taken his method acting to an extreme level for the film:

“He entered the room, and he could not see at all. He was walking with an assistant, very slowly. It was like seeing Jesus walking into a temple. Everybody became super silent, and there was a kind of sacred moment. Everyone was in awe. It was so beautiful and powerful—I was moved to tears. And that was just a camera test!”

Continue Reading
You may also like...
Related Topics:Blade Runner 2049