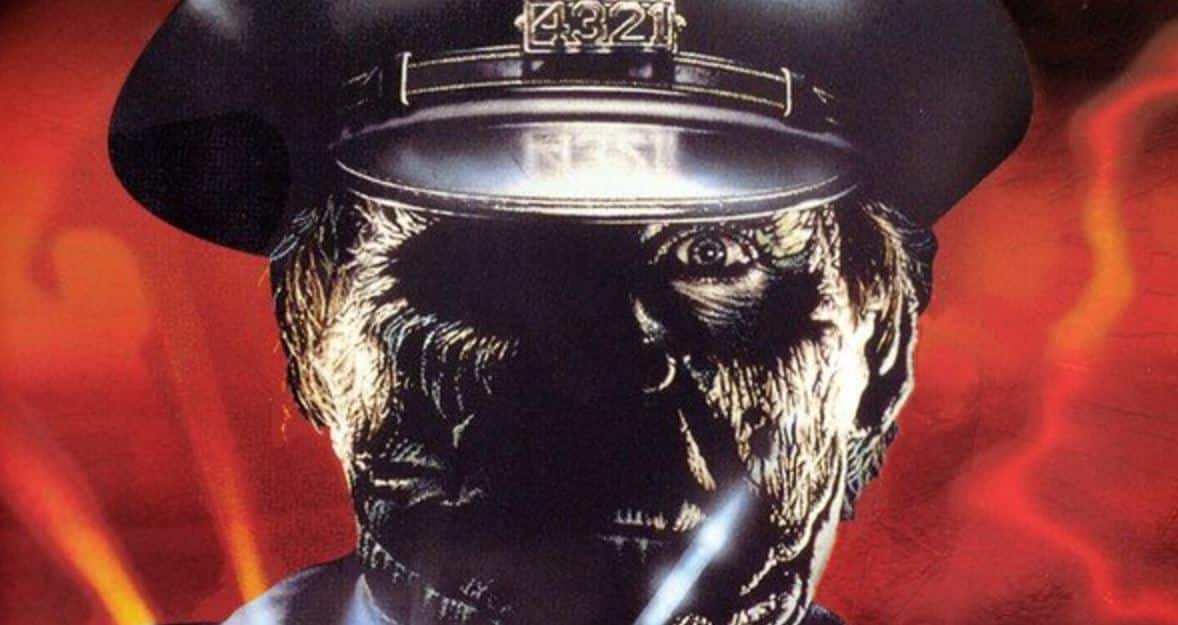 According to Maniac Cop creator Larry Cohen, the Maniac Cop remake just isn’t happening. The cult filmmaker discussed the remake and its production issues in a new interview while promoting the documentary following his career, King Cohen.

When he was asked about the remake by Birth.Movies.Death, he started by bluntly declaring its cancellation and how the filmmakers owe him money:

But it’s not just finances that upset Mr. Cohen, it’s the actual script that he deems unworthy of the Maniac Cop title.

The remake was intended to have a more of an action/thriller tone, rather than horror, which could’ve caused some of the story issues. Cohen himself explained however that he wrote several scenes for the film.

“I wrote six new scenes for the picture, based on what I’d read. And, had I written the whole script, the movie would probably be happening, as the script would be good. I wrote three films for Bill Lustig, though they changed a lot of Maniac Cop 3: Badge of Silence and Bill got fired from it…and I would’ve written the fourth movie, had they asked. But they didn’t, and now it’s not getting made.”

The biggest issue, Cohen explained, lies with Nicolas Winding Refn who was supposed to be producing the new film.

“As far as I know, he was the one trying to get the money raised to make the picture, and he didn’t get it, so now it’s not happening. If it is, I would like to be paid, or I’m going to call my lawyer, and it’s getting shut down.”

And there you have it. The Maniac Cop remake, for better or worse, is simply not happening. But honestly who wanted to see a grounded action/thriller loosely based on the property anyways?

Continue Reading
You may also like...
Related Topics:Maniac Cop