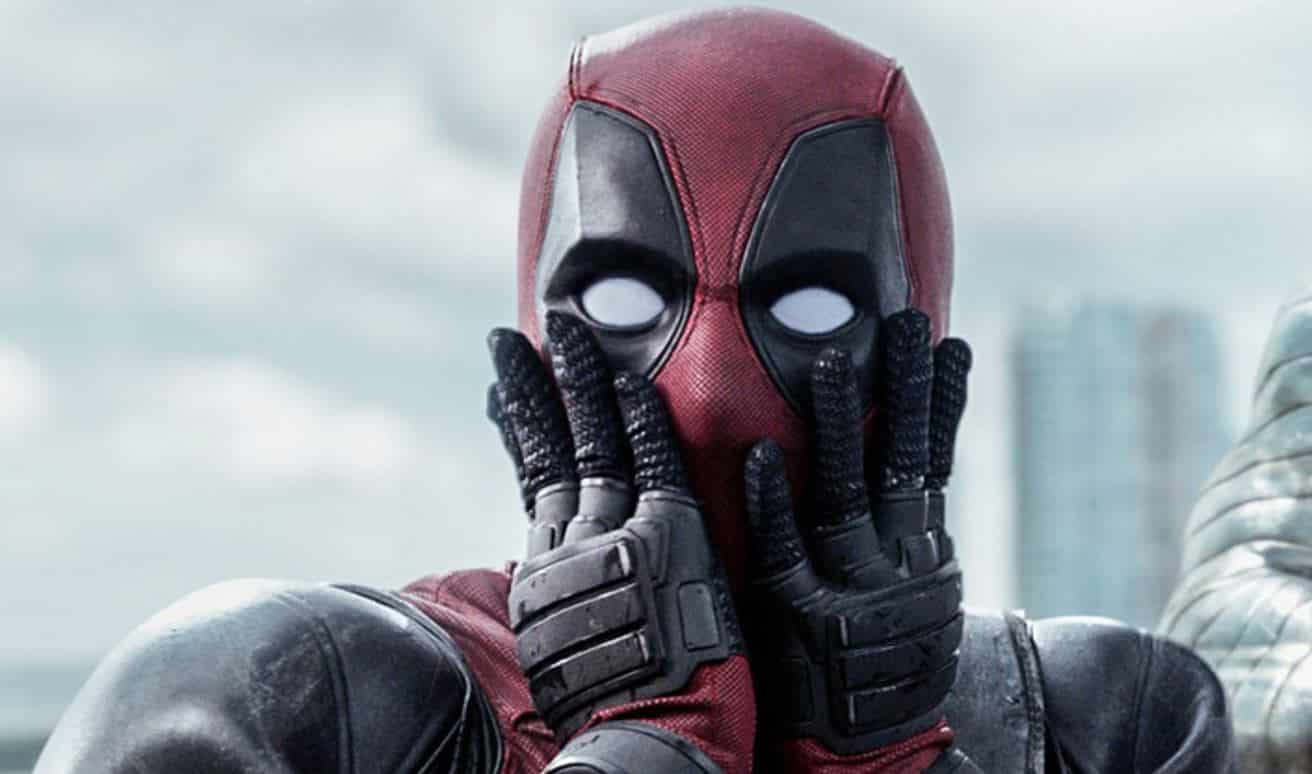 The Merc With a Mouth, Deadpool, (spoilers ahead for Marvel’s Secret Empire stroyline) is returning to his original villain status in time for Marvel’s Legacy event, following the events of Secret Empire. The end of that arc saw the anti-hero begging Maria Hill for the chance to help bring an evil Captain America down and redeem himself for the wrong he had to do as an undercover agent.

Wade shocked many when he killed Phil Coulson under the orders of Hydra Cap, an action which was likely the reason why Hill not only refused his help, but went as far as dropping a building in him. Of course, you can never keep Deadpool down, and he dug himself free from the rubble days later. But during that time the true Captain America returned, uniting the heroes and taking down Hydra, and Deadpool emerged from the debris a traitor in the eyes of the superhero community. So how does Deadpool react to these opinions on him? By becoming the villain they believe him to be. But when his attempts to be a good guy blows up in his face, why wouldn’t he return to the line of work he is best at? Writer Gerry Duggan sat with IGN and explained why the decision was made to make Deadpool a villain:

“[Deadpool] will receive the blame for everything he did, and none of the credit for any of the strings he pulled behind the scenes. Peter Parker’s luck has nothing on Wilson’s. Deadpool’s origins were that of a villain. That’s what we’re honoring in Legacy.”

The character’s dedicated fans have long been drawn to him for his moral complexity. Wade isn’t inherently good and perfect as most heroes are. He has his flaws, making the mutant more human than many other characters in the pages.

We have seen him as a hero for quite a while now, so his re-emergence as a villain will be an exciting breath when we see him his fittingly named series The Despicable Deadpool.