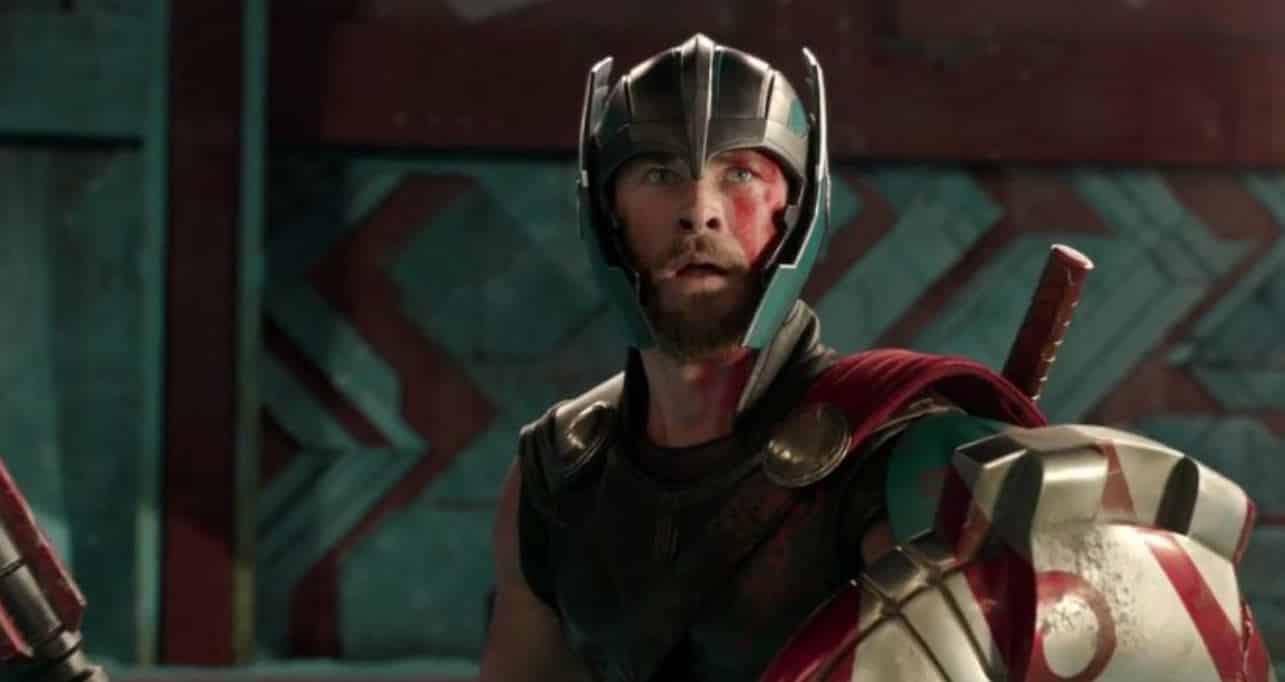 Andy Park, artist for Marvel Studios, has released concept art for the character Miek, who will appear in the upcoming Thor: Ragnarok.

The image was released on Instagram to promote the Thor: Ragnarok: Art of the Movie book and shows a look quite different to what fans remember from the comics. The character featured prominently in the Planet Hulk storyline of the comics, however it seems that his roll is not as significant in the upcoming film as rumours circulating the character suggest that he does not speak.

While fans of the character will be excited to see him make it to the big screen, it is a blow if these rumors transpire to be true. But we are promised by Park that these characters will be an exciting addition.

This is the back cover illustration I did to the Art of Thor: Ragnarok book (coming soon). Such a joy doing these types of paintings. It reminds me of the excitement I used to feel seeing movie posters in the ’80s (mainly by Drew Struzan) & how they captured the essence and excitement in a single image. I hope this gets even just a tiny bit of that excitement across. These characters are all so good in the film! #thorragnarok #thor #valkyrie #odin #heimdall #korg #grandmaster #meik #skurge #surtur @tessamaethompson @anthonyhopkins @idriselba @taikawaititi @jeffgoldblum @karlurban #conceptart #illustration #cover #그림 #그림스타그램 #marvel #marvelstudios

The concept art also reveals a closer look at Korg, another from the Planet Hulk storyline, who is actually to be played by director Taika Waititi. The piece also shows many of the other supporting characters, including the demon Surtur, whose eyes glow ominously behind them.

Many beloved characters are set to return for Ragnarok, which stars Chris Hemsowrth as Thor, Mark Ruffalo as Bruce Banner, Tom Hiddleston as Loki, and Anthony Hopkins as Odin. The film will see the introduction of many new and exciting characters, such as Cate Blanchett as Hela, Jeff Goldblum as the Grandmaster, Tessa Thompson as Valkyrie, and Sam Neill in a currently unknown role. The film is set for release November 17th.