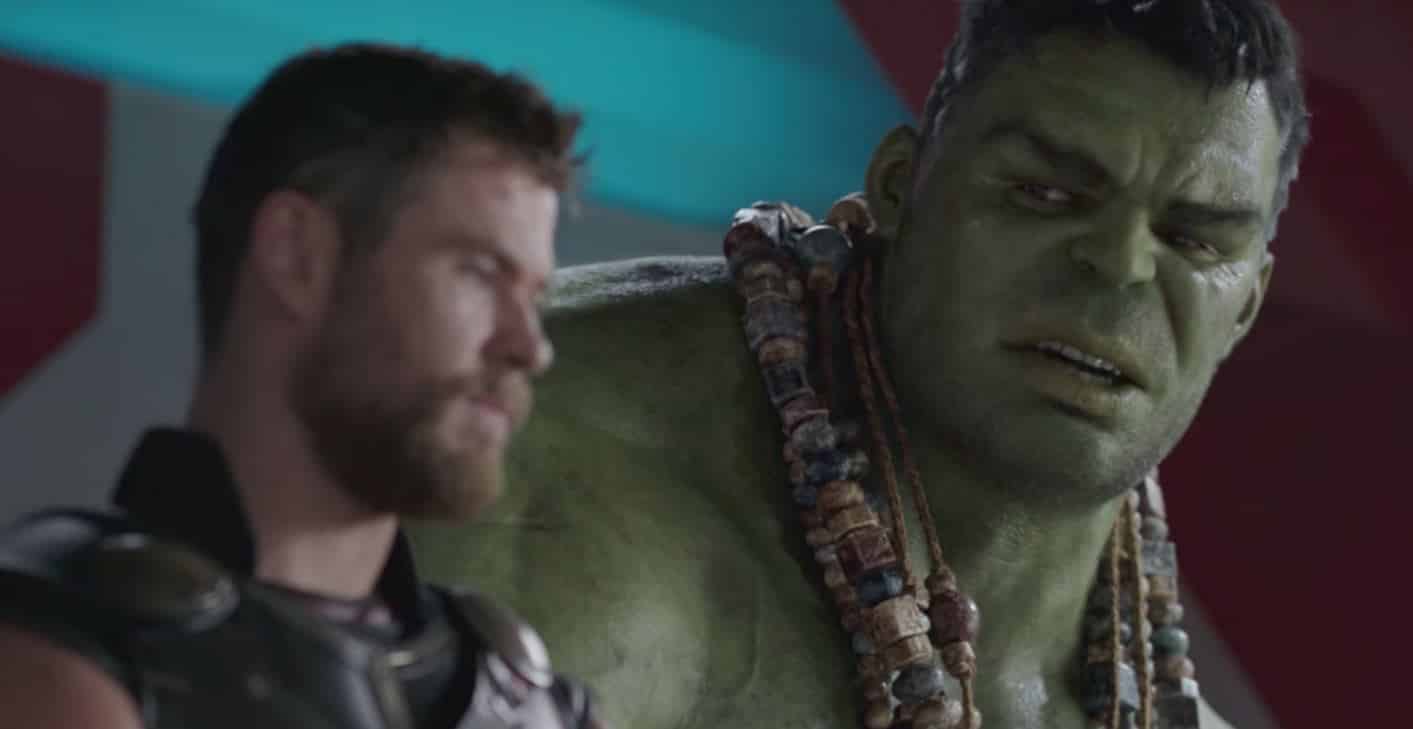 Thor: Ragnarok is speeding up on us like Mjolnir flying towards Thor’s outstretched hand. Bruce Banner and The Hulk haven’t been seen since Avengers: Age of Ultron as the character flew off into the sunset after ignoring the pleas of Black Widow.

Total Film report some spoilery information about what the character has been up to. Taking cues from Marvel’s Planet Hulk storyline we find Hulk on Sakaar as the undefeted champion of Jeff Goldblum’s Grandmaster’s games.

“Hulk has loved his time on Sakaar, and why wouldn’t he? He is adored and admired. He has a hot tub in his APARTMENT.”

Hulk will not have turned back into Banner for two years and is said to have the vocabulary of a 2 year old. This character development will not have been undertaken in any of the solo films or tv shows and gives the character a whole new lease if life.

Brad Winderbaum the producer on the film has said Hulk will:

And that he will do:

“A few clever things that are unexpectedLy and really fun.”

Hulk will be more than just a brute building up to Infinity War and as we saw in the trailer he will take on Surtur – along with his dragons. This film seems to be getting more fun as time passes.

Thor: Ragnarok will be released on November 3rd and begin to bridge the gap between the earth based heroes and the galaxies heroes.

Let us know below if you think this is good for the character!