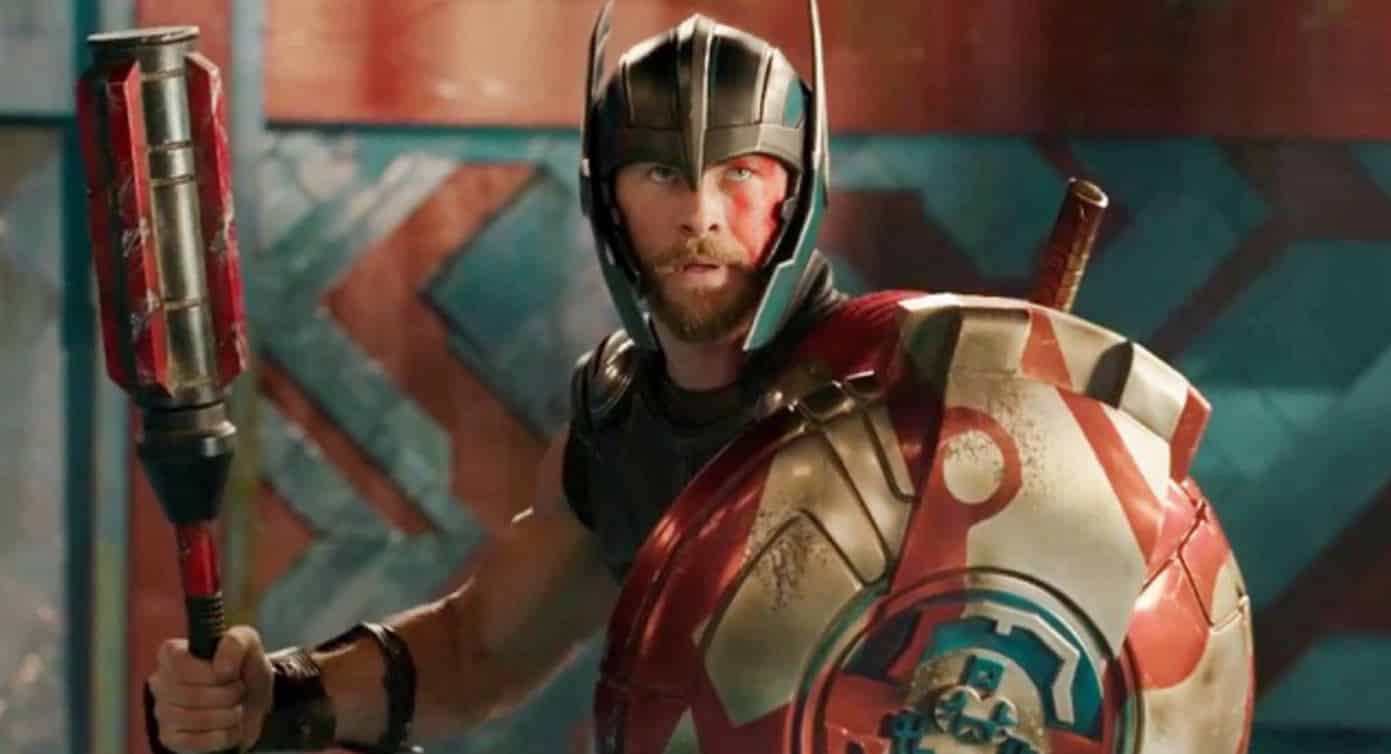 There’s just over a month until we get to head back to the Marvel Cinematic Universe with Thor: Ragnarok. We’ve had a couple of trailers showing who the major players are, including the heroes and villains.

Thor (Chris Hemsworth) will be paired with The Incredible Hulk (Mark Ruffalo) on the Planet Sakaar after two years of being the Hulk. They will face off against Hela (Cate Blanchett) who is bringing Ragnarok, the destruction of Asgardian civilization.

At the end of the last trailer we saw this image: 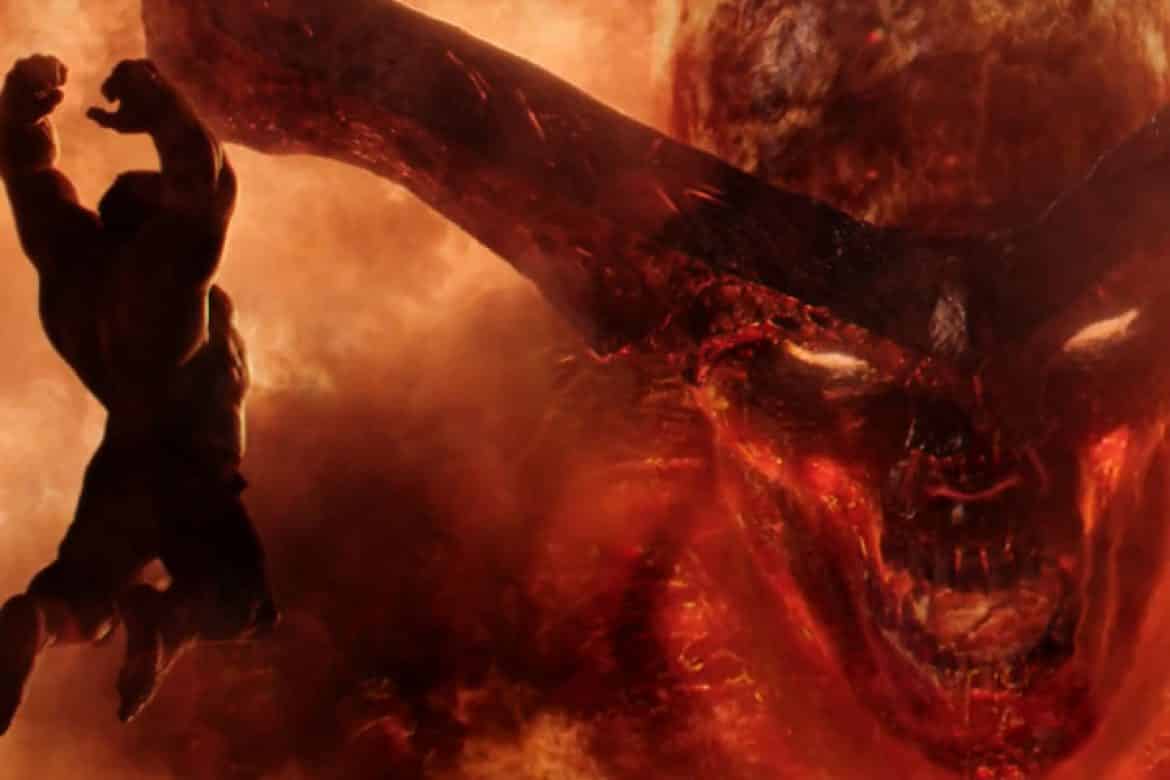 Hulk flying at the giant Surtur. In my opinion it’s a bit of a spoiler, but one cool shot. Surtur doesn’t usually come alone –  at his side something that would make Daenerys jealous. He has a large fire Dragon at his command.

Now we have a tweet from MCU News & Tweets that introduce us to one of Surtur’s Dragons who may or may not appear in Thor: Ragnarok. Take a look below:

A first look at Surtur's dragon from #ThorRagnarok, who is set to show up on GUARDIANS OF THE GALAXY- MISSION AFTER DARK at @Disneyland! pic.twitter.com/jwW4lEeTwg

As the tweet says, Surtur’s Dragon will show up on the Guardians of the Galaxy – Mission After Dark ride at Disneyland as part of a Halloween update.

With this addition to the ride from October 15th to October 31st, it’s safe to assume that this Dragon or dragons will appear in Ragnarok. Those lucky enough to be able to visit Disneyland will have the privilege of seeing one of the dragons before the release of the film.

For the movie, Clancy Brown is voicing Surtur and hopefully we may see Thor and Hulk and the rest of the ‘Revengers’ team fight Surtur’s fire dragons.

What do you guys think of this? Are there any readers who can make the trip to Disneyland to experience the Guardians of the Galaxy ride? If so, can I come?

Continue Reading
You may also like...
Related Topics:Guardians of the Galaxy, Marvel, MCU, Surtur, Thor