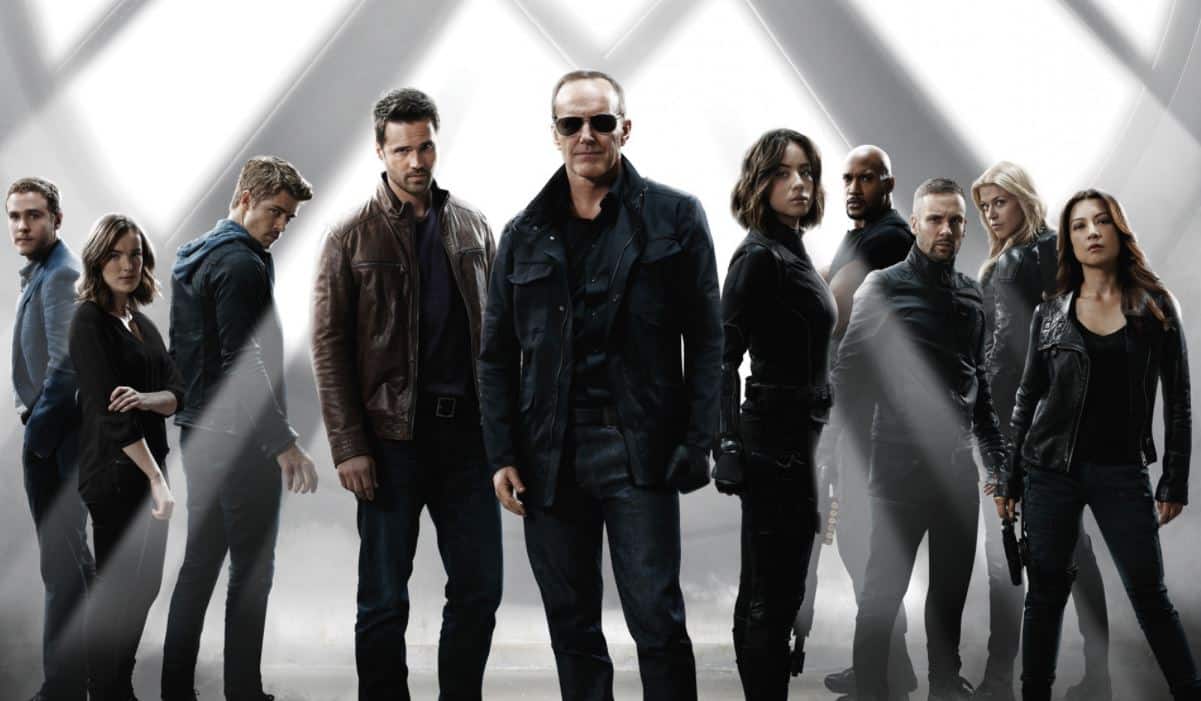 It’s been widely reported that Marvel’s Inhumans has had some behind the scenes drama, but apparently, another Marvel show is dealing with some as well. There were reportedly some people from ABC that wanted to cancel Agents of SHIELD, but a Disney mandate came down ordering the show to stay on – according to Variety:

Earlier this year, the mandate came down from Disney for ABC to renew its other Marvel drama, “Agents of SHIELD,” despite the desire by some at the network to end the series after four seasons. Having aired on Tuesdays since its inception, “SHIELD” is shifting to Friday nights this season when “Inhumans” finishes its initial eight-episode run.

This isn’t exactly a surprise. Yesterday it was reported that people were embarrassed of Marvel’s Inhumans:

The same level of enthusiasm does not, however, exist within many at ABC for “Inhumans.” Reviews thus far have been largely negative, reflecting the sentiment inside ABC. Network executives expressed concerns early on to Marvel Television, which produces the series. Subsequent work by Marvel to fine-tune the visuals did little to allay concerns at the network, where executives felt that the scripts were as problematic as the effects that had been mocked by the Marvel fan community on Twitter after a trailer was released. As Slashfilm’s Peter Sciretta wrote on Twitter when scenes from the show were screened at Comic-Con in July, “Wow #Inhumans looks worse than I ever possibly could have imagined. Badly written, horrible costumes, [cheap-looking] designs, film …  school level looking visual effects, unmotivated overlit [cinematography], unnecessary slow motion shots. The crowd laughed at the footage.”

Here’s hoping Marvel can get something figured out. For those who intend to watch, Marvel’s Inhumans premieres tonight on ABC.

Continue Reading
You may also like...
Related Topics:Agents of SHIELD, Disney, Inhumans, Marvel