DCEU Officially Has A New Approach To Continuity 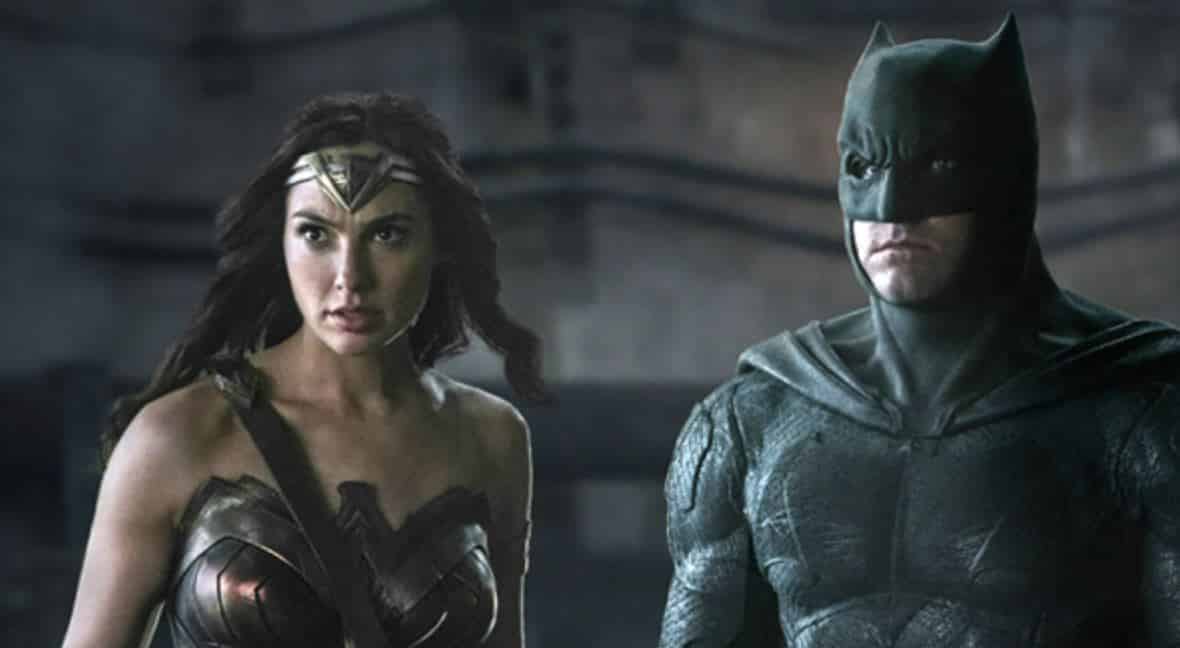 This year’s DC Extended Universe film Justice League is supposed to mark a change for the DCEU. It’s being said that the film will have a much lighter tone than the dark tone of previous films like Man of Steel and Batman v Superman: Dawn of Justice. Personally, I didn’t mind the dark tone, but fans complained, so Warner Bros. made some changes – though, this was reportedly their plan all along.

Regardless, while speaking to Vulture, DC Entertainment President Diane Nelson explained there’s going to be a new approach to the continuity of the DCEU:

“Our intention, certainly, moving forward is using the continuity to help make sure nothing is diverging in a way that doesn’t make sense,” she said, “but there’s no insistence upon an overall story line or interconnectivity in that universe. Moving forward, you’ll see the DC movie universe being a universe, but one that comes from the heart of the filmmaker who’s creating them.”

“Some of the movies do connect the characters together, like Justice League. But, like with Aquaman our goal is not to connect Aquaman to every movie.”

Though it’s been reported that a lot of this involves changing Zack Snyder’s vision, recent reports claim that that’s definitely not the case: