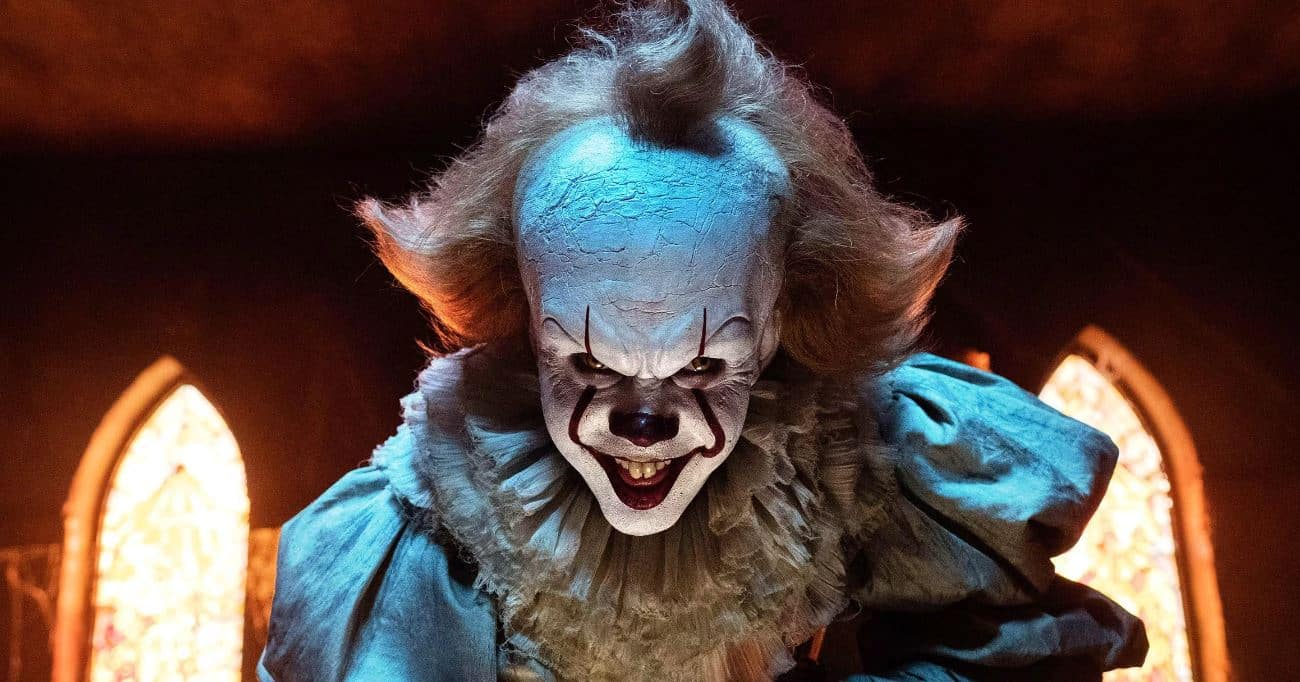 There seems to be no end in sight for New Line Cinema’s latest adaptation of Stephen King’s IT. Variety reports that the R-rated horror film has officially grossed over $500 million worldwide. This now makes it the highest-grossing horror film of all time, ahead of The Exorcist which was left at $441 million. The Exorcist was also destroyed by IT domestically, with the adaptation taking in $272 million across the US.

Sue Kroll, president of worldwide marketing and distribution at Warner Bros., had this to say about IT’s tremendous success:

“Crossing $500 million is rarified air for any film, but for a horror film it is history-making, and we could not be prouder. The filmmakers and cast did more than make a box office hit; they created a communal, must-see moviegoing event that has reverberated around the globe and is still going strong. We congratulate Andy Muschietti, the extraordinary producing team, and everyone involved in ‘It’ on reaching this amazing milestone.”

It’s especially amazing in that the film has only been out for a few weeks. With plenty of time to stay in theaters, there’s no telling how much money the film will end up grossing.

In the film, a group of young kids face their biggest fears when they seek answers to the disappearance of children in their hometown of Derry, Maine. They square off against an evil clown named Pennywise, whose history of murder and violence dates back for centuries.

IT is currently playing in theaters everywhere, with IT: Chapter Two scheduled for release on September 6th, 2019.