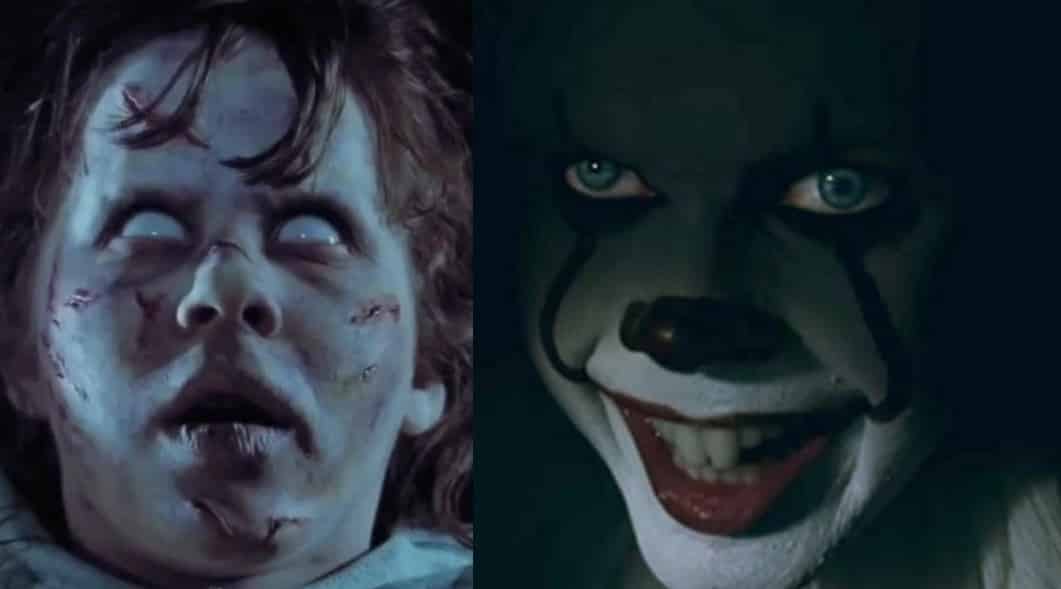 It’s no secret that IT has been a massive success both critically and financially. The film had the biggest opening weekend ever for a Horror movie and will soon pass The Exorcist as the highest grossing R-Rated Horror movie of all time.

In regards to the early fall, It is the largest title ever between the Labor Day-to-November frame; the horror film eventually will beat Gravity ($274M), which is October’s highest-grossing title ever stateside. By Thursday, It will stand around $386M at the worldwide box office, still behind Exorcist‘s $441.3M. You don’t get to these numbers strictly playing to a genre fanbase; other adults and legacy fans of the 1986 King novel are jumping in their cars to see this movie.

IT: Chapter Two is currently being worked on, and it sounds like it could be pretty interesting. Director Andy Muschietti revealed that a key character will be different than he was in Stephen King’s novel:

“I want to make his character the one pivotal character who brings them all together, but staying in Derry took a toll with him. I want him to be a junkie actually. A librarian junkie. When the second movie starts, he’s a wreck…He’s not just the collector of knowledge of what Pennywise has been doing in Derry. He will bear the role of trying to figure out how to defeat him. The only way he can do that is to take drugs and alter his mind.”

IT is currently playing in theaters everywhere while IT: Chapter Two will hit theaters sometime in 2019.

Continue Reading
You may also like...
Related Topics:Horror, IT, The Exorcist