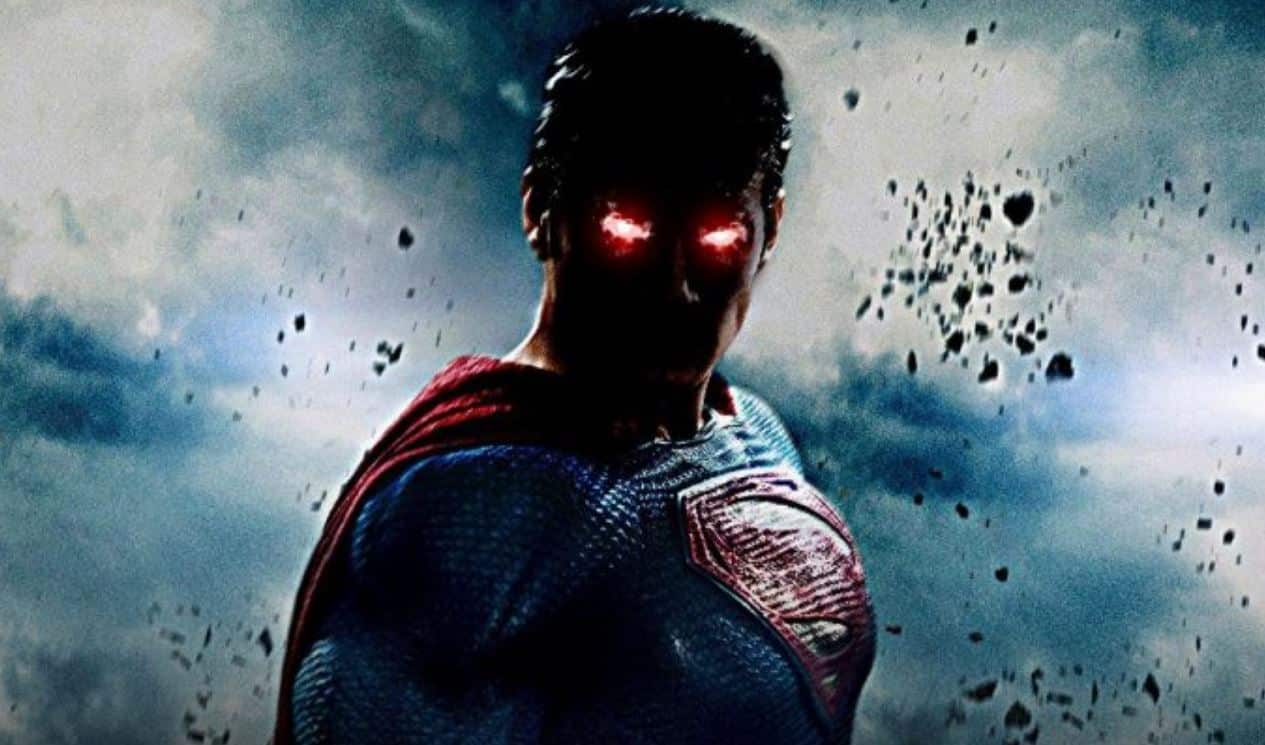 Its’ been several months since we got a new Justice League trailer and the last one featured Alfred Pennyworth speaking to someone off screen. Many have been speculating that it could be Superman back from the dead and there to save the day at a crucial moment in the movie. Others have been theorizing that it might be someone from the Green Lantern Corp.

It’s anybody’s guess when it regards the status of Superman for the Justice League since we know next to nothing on how the Man of Steel will turn up in the film, but we may have an idea thanks to Justice League composer Danny Elfman and the fans might not like it.

Danny Elfman gave a statement to Billboard that might cause a bit of a scare to the fans when he described his approached on the iconic John Williams Superman tune to be composed film:

“I instated a moment of the Wonder Woman theme that Hans Zimmer did for Batman Vs. Superman, but I also had two minutes where I had the pleasure of saying, ‘Let’s do John Williams’ Superman.’ and that for me was heaven, because now I have a melody to twist, and I’m using it in an actually very dark way, in a dark moment. It’s the kind of thing that some fans will notice. Some won’t. It’s a moment where we’re really not sure whose side he’s on.”

That is an intriguing approach to the score for the film with a bit of familiarity. I know some people might be worrisome on how Superman will come back into our lives but it’s definitely not unheard of. Any comic book reader, TV or movie fan knows that Superman has gone rouge once in a blue moon. Then again, it could be Danny Elfman describing the tragic side of losing the Man of Steel.

Since Batman v Superman: Dawn of Justice followed the storyline of Death of Superman, it’s widely speculated that Superman will dawn the black suite and will more than likely look bad ass in it. We’ll just have to find out how everything will turn out when Justice League  is released on November 17th, 2017.

What do you guys think? Should we expect a dark Superman in the film or is there nothing to worry about? Let us know below!