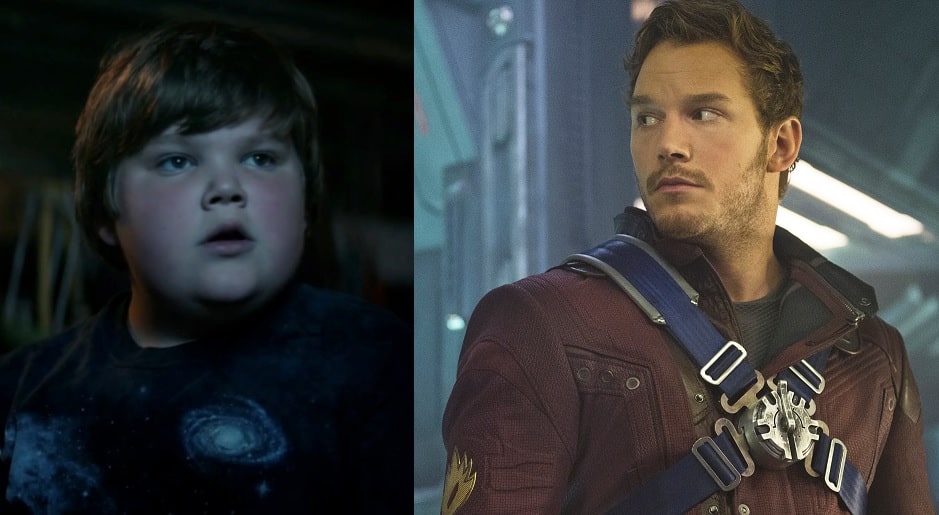 It was announced earlier this week that IT‘s sequel, known as IT: Chapter 2, had officially been given a release date. With that, came all kinds of excitement, but now a big question remains. Who will play The Losers Club in the sequel?

Well, last month, the actors actually revealed their choices in an interview with MTV (though in a separate interview, Jaeden Lieberher said he wants Christian Bale to play his character):

With the type of money that IT has made, it wouldn’t too crazy to have an all star cast like this. Against a $35 million dollar budget, the film has already grossed $500 million worldwide, prompting Warner Bros. to release the following statement:

“Crossing $500 million is rarified air for any film, but for a horror film it is history-making, and we could not be prouder. The filmmakers and cast did more than make a box office hit; they created a communal, must-see moviegoing event that has reverberated around the globe and is still going strong. We congratulate Andy Muschietti, the extraordinary producing team, and everyone involved in ‘It’ on reaching this amazing milestone.”

Casting should happen sometime soon, but we’re guessing Andy Muschietti and company already have a general idea of who they’d like to play in the second part.

IT is currently playing in theaters everywhere, while IT: Chapter 2 is scheduled to hit theaters September 6th, 2019.