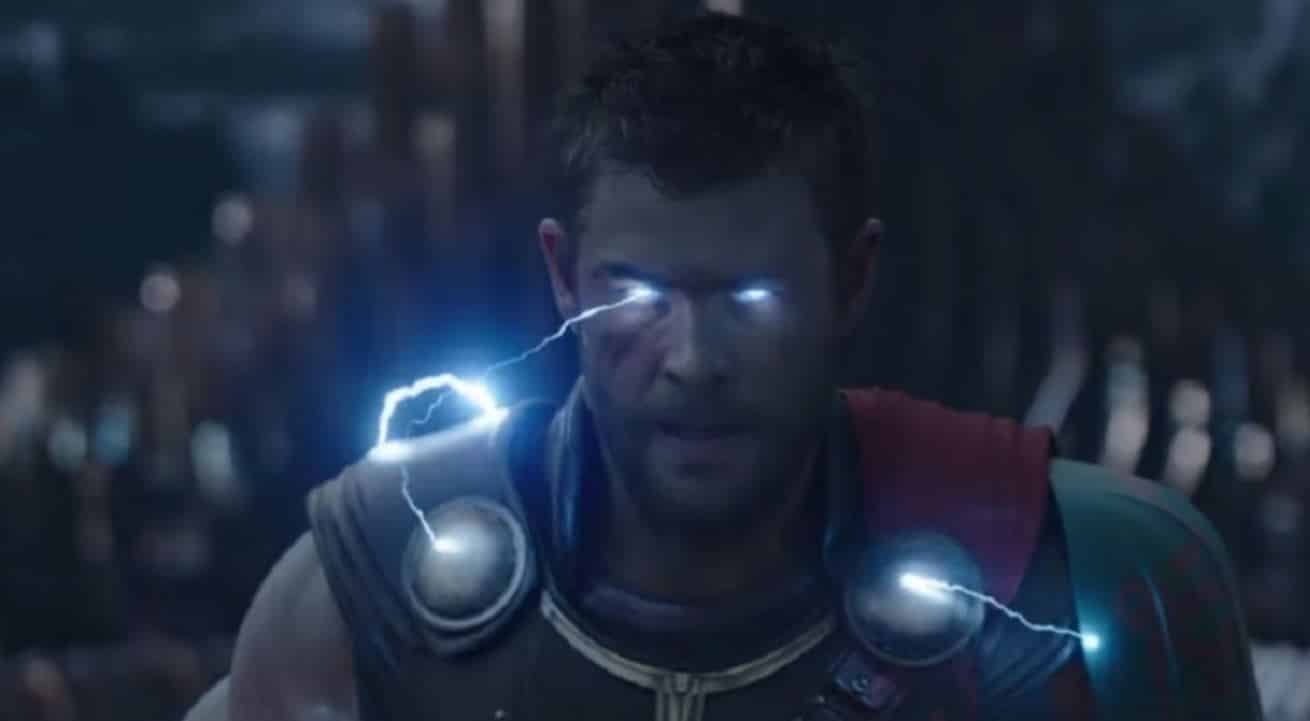 With the wrath of Hela, goddess of death, set to rain down upon Asgard, it is unlikely that everyone will see a happy ending. From what we have already seen of the character in trailers for Thor: Ragnarok, it is clear that she is set to be one of Marvel’s greater villains.

Capable of shattering Mjolnir with one hand and confident enough to stand vastly outnumbered against the Valkyrie and Einherjar, Hela is easily one of the most powerful villains Marvel have put to screen.

As we await to see the extent of her vengeance, there is much speculation surrounding the fate of one character in particular. Spoilers ahead! Fans have noticed that the armor worn by Hogun (Tadanobu Asano) is a match to the figure that is at the head of the Einherjar as they prepare to stand against Hela. With him at the frontlines it makes sense for fans to believe that he may be the first to fall, as later footage shows Cate Blanchett’s character cutting down the soldiers with ease.

While the chance remains that he survives and flees, he is a character unlikely to leave his fellow warriors in the time of battle. Hogun was last seen in Thor: The Dark World, where he remained on Vanaheim to repair the damage that occurred in the wake of an attack. But he has once again returned to Asgard to defend it from the goddess of death. But is this set to be his last battle?

This speculation also raises concerns for the other Warriors Three and Lady Sif, who are not shown in the trailers. Do they stand with their friend and are set to share the same fate (whatever that may be), or are they simply away on missions of their own? The actors are set to return for Thor: Ragnarok, but if Hogun is to fall it may be best for the band to be on a break.

As with everything Marvel Cinematic Universe related, nothing is a certainty.