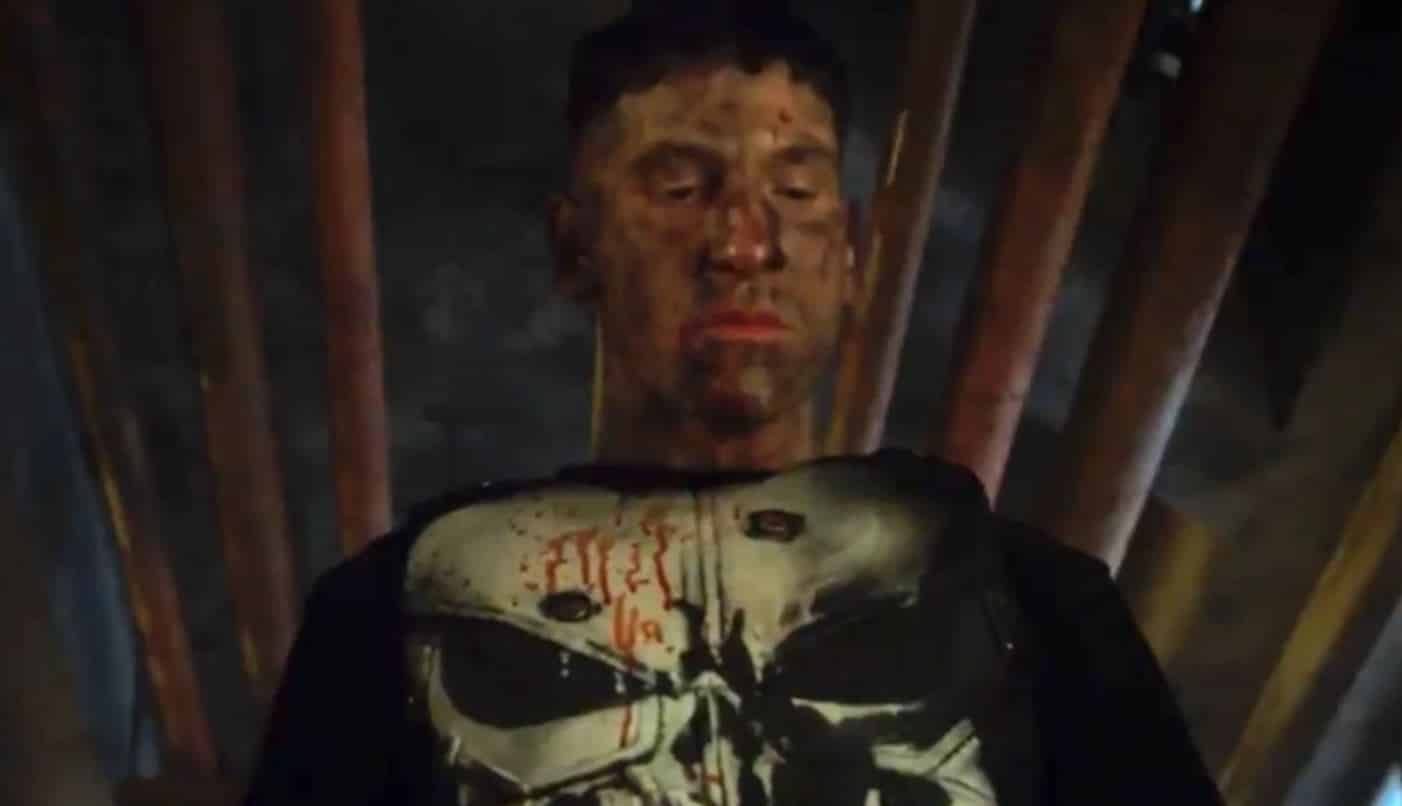 It was reported yesterday that Marvel’s The Punisher would be pulled from New York Comic Con after the Las Vegas shooting that happened earlier this week, with the following statement:

Personally, I thought it was a sign that the show would be delayed, and now, that is apparently the case:

Have heard: Netflix will delay mid-Oct. launch of #ThePunisher (which also dropped out of #NYCC) until late fall, citing Las Vegas massacre.

As stated earlier, it’s not exactly a surprise. The delaying of the show will definitely have a reaction in the comic book community, especially given the enormous buzz the show has had after it’s first trailer was released just last month. While there wasn’t an actual release date, it was speculated that it was going to happen sometime this month.

Here’s hoping that no other tragedies like the one in Las Vegas ever happen and that we’ll still get to see the show relatively soon. Marvel usually makes pretty good decisions regarding the releases of their shows and movies, so I’m inclined to believe they’ll do the same with this one.

As the tweet says, we should still get it this year, so that’s a plus.