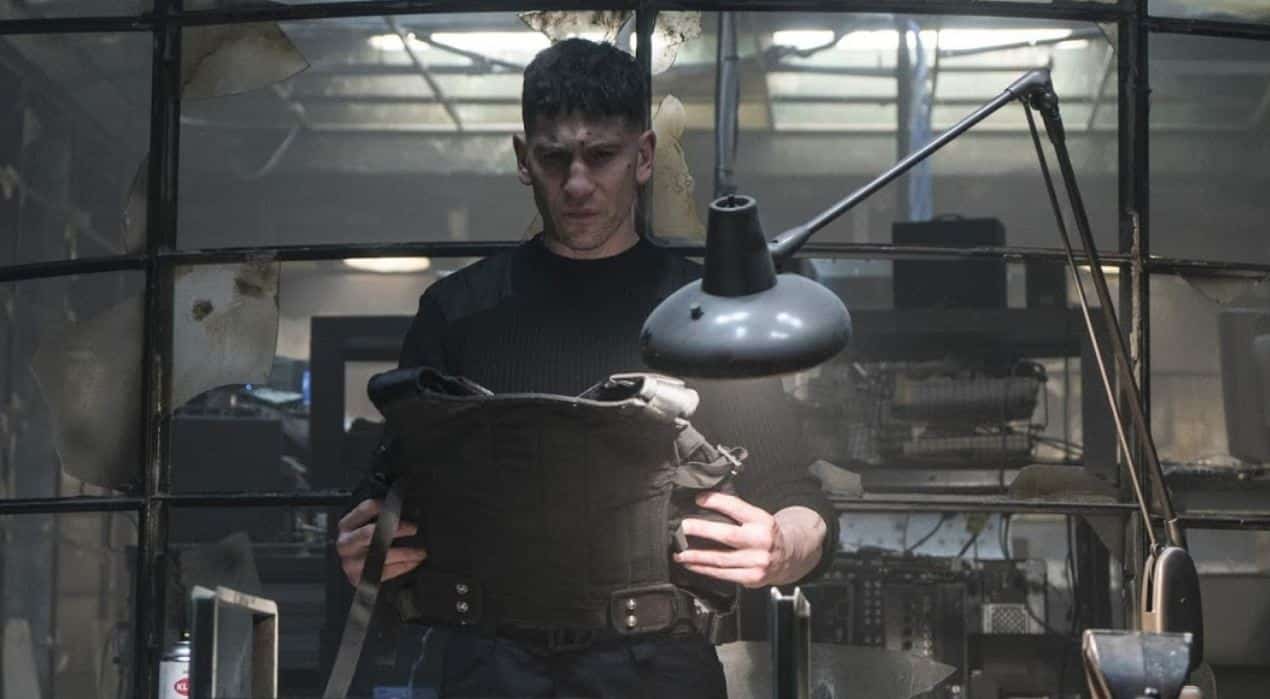 In a move that shouldn’t really come as a surprise, Marvel’s The Punisher has been pulled from New York City Comic Con after the horrific shooting that happened in Las Vegas earlier this week.

Given how brutal the show’s first trailer was, it was probably deemed too much too soon.

The show is yet to get an official release date, but has been rumored for all kinds of different dates. Dearbhla Walsh, a director on one of the episodes of the show, did say this back in June:

“[I’ve directed] one other time that hasn’t been aired yet, which was an episode for the new Marvel series The Punisher, which I did just before Christmas, but it’s not airing until November.”

It’s not the first time something has been banned from comic convention this year, as Rose City Comic Con in Portland, Oregon recently banned people from cosplaying as Red Skull and other HYDRA characters from Marvel.

Here’s hoping The Punisher series won’t be delayed because of the shooting, but at this point, I wouldn’t be surprised. We also wouldn’t exactly know if it was pushed back or not because we don’t even have an official release date at this point.