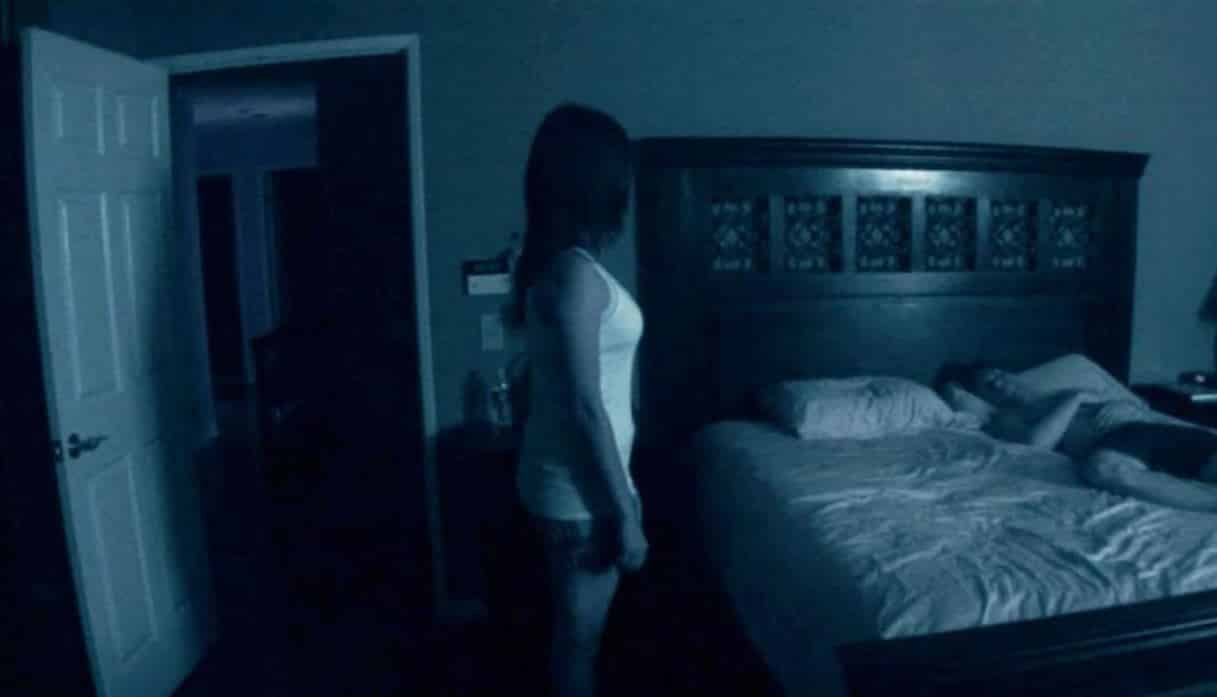 2009’s Paranormal Activity is easily one of the most profitable films of all time. Made on a shoestring budget of $15,000, the film went on to gross $193.4 million dollars at the Box Office, and spawned four (very terrible) sequels after.

Since everything these days is getting a reboot, it shouldn’t come as a surprise that someone is interested in rebooting it, as Blumhouse apparently is, according to Jason Blum (via Cinepop):

The first Paranormal Activity movie is regarded by most as the best one. Given the sort of accidental success of the first film, I’m not sure it could be re-captured. If they do decide to reboot the film, it’ll be interesting to see what route they go with it. There’s only so many different ways you could take a movie like that, unless they’re planning on giving it a different title – which, what would be the point of calling it a reboot?

After the massive Box Office success of this year’s IT movie, it’s no surprise that a studio would have interest in a previously profitable horror franchise. Here’s hoping they do something unique with it, as opposed to some of the other stuff that’s been coming out lately in the Horror genre.

What do you think of this? Do you think it’s too soon for a reboot of Paranormal Activity? Be sure to tell us your thoughts in the comment section!

Continue Reading
You may also like...
Related Topics:Horror, Paranormal Activity