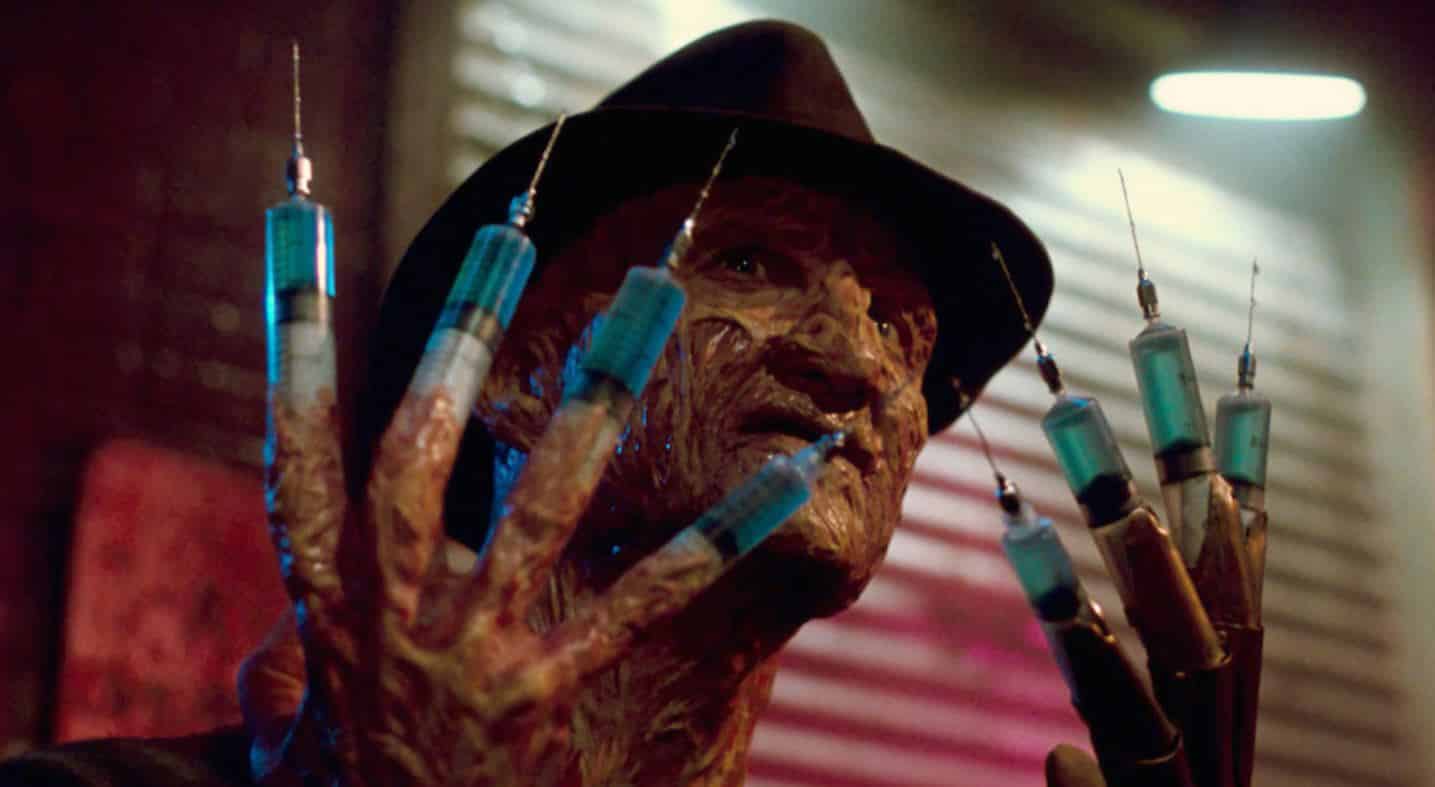 There’s been a variety of unmade projects for the Nightmare on Elm Street franchise, including a prequel that would’ve heavily featured Charles Manson. But CinemaBlend recently got to speak with Robert Englund about some of the unmade projects we haven’t heard about, and he revealed his own idea for A Nightmare on Elm Street 3: Dream Warriors, which would’ve focused more on the mythology of Tina Gray from the original. Englund explained:

“I worked on my own draft for Part 3. Mine would’ve been about a sister. If Tina had a sister, and Tina’s sister would come to solve it.”

Tina was the first victim of the original A Nightmare on Elm Street, and was almost treated like a main character until her death brought Nancy Thompson to the forefront. It would’ve certainly have been interesting to see her become more important in one of the sequels than just the first victim long forgotten in a chain of similar events.

Of course we instead got A Nightmare on Elm Street 3: Dream Warriors, which is sometimes considered by fans to even be the best of the franchise. And why wouldn’t it? Freddy is perhaps at his most powerful, there’s an ensemble cast of wonderful characters, and we get the legendary return of Nancy after her absence in A Nightmare on Elm Street 2: Freddy’s Revenge. So maybe things worked out for the best.

Robert Englund is currently prepping for a return to select theaters and video on demand with Nightworld, which premieres October 20, 2017. As for Freddy, he may be returning with Kevin Bacon in the iconic horror role if Robert Englund has his way – according to Englund:

“Well the gossip I’ve heard, and I don’t know how valid this is, but there has been some talk about using, or perhaps he’s been approached, Kevin Bacon. Yeah. I think that would be great. He’s in one of my favorite little horror movies, Stir of Echoes, and you should check it out if you haven’t seen it. And I just think Kevin’s the right size. I think he respects horror movies. He doesn’t make fun of them. I think it would be real interesting.”

What do you think about this unmade version of A Nightmare on Elm Street Part 3? Would you liked to have seen Tina’s sister? Let us know in the comments section!