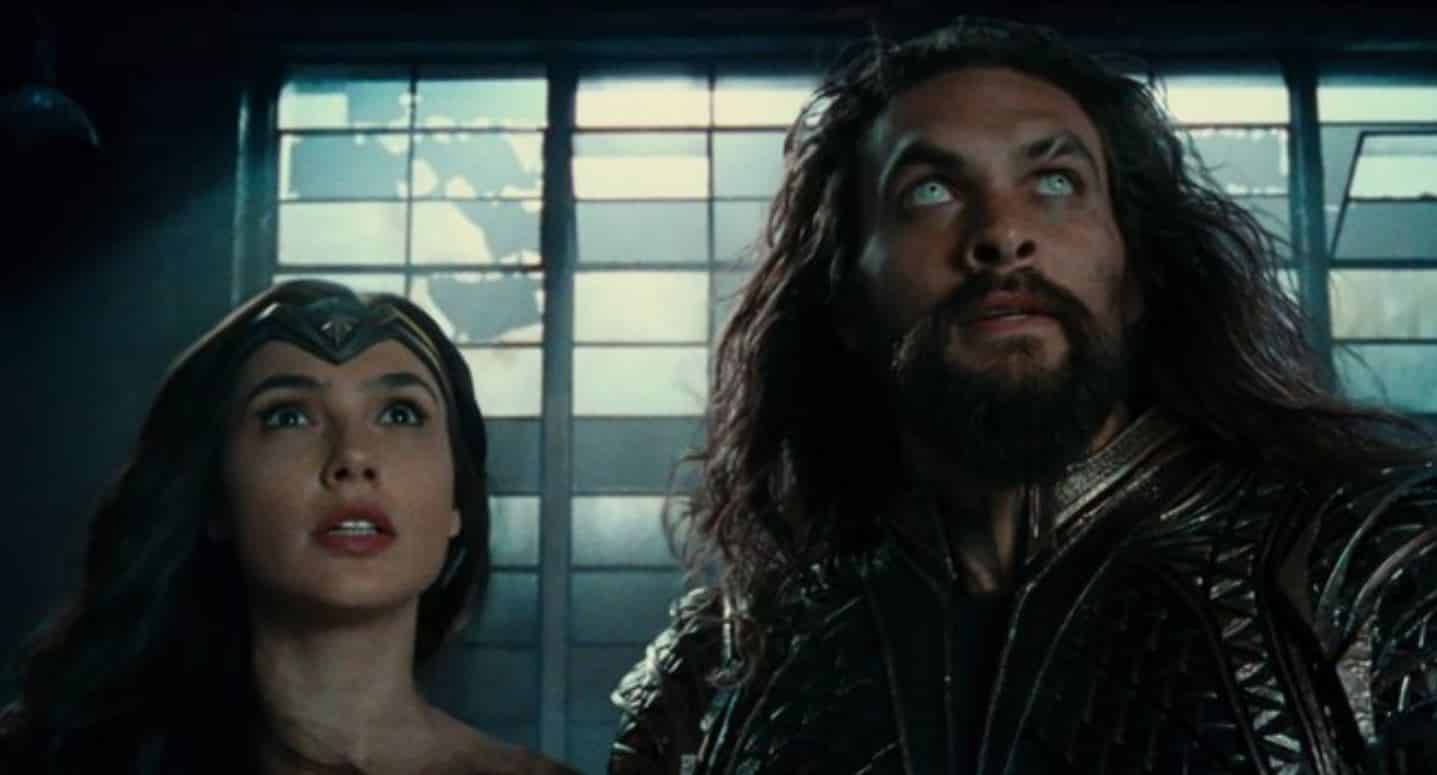 The final Justice League trailer is here and it features a bit of an unexpected return. None other than Clark Kent (Superman) portrayed by Henry Cavill. Though, it’s probably not in the way that you would expect.

The trailer features just the right amount of action, humor and epic-ness and looks to be the film we all hoped it would be. The visuals are pretty great too – but who wouldn’t expect that in a Zack Snyder directed film?

It’s already been stated in a recent interview with Danny Elfman, the film’s composer, that we will see a Dark Superman at some point in the film:

“I instated a moment of the Wonder Woman theme that Hans Zimmer did for Batman Vs. Superman, but I also had two minutes where I had the pleasure of saying, ‘Let’s do John Williams’ Superman.’ and that for me was heaven, because now I have a melody to twist, and I’m using it in an actually very dark way, in a dark moment. It’s the kind of thing that some fans will notice. Some won’t. It’s a moment where we’re really not sure whose side he’s on.”

Here’s hoping the movie will be the one that comic book fans have been waiting to see forever – and then some.