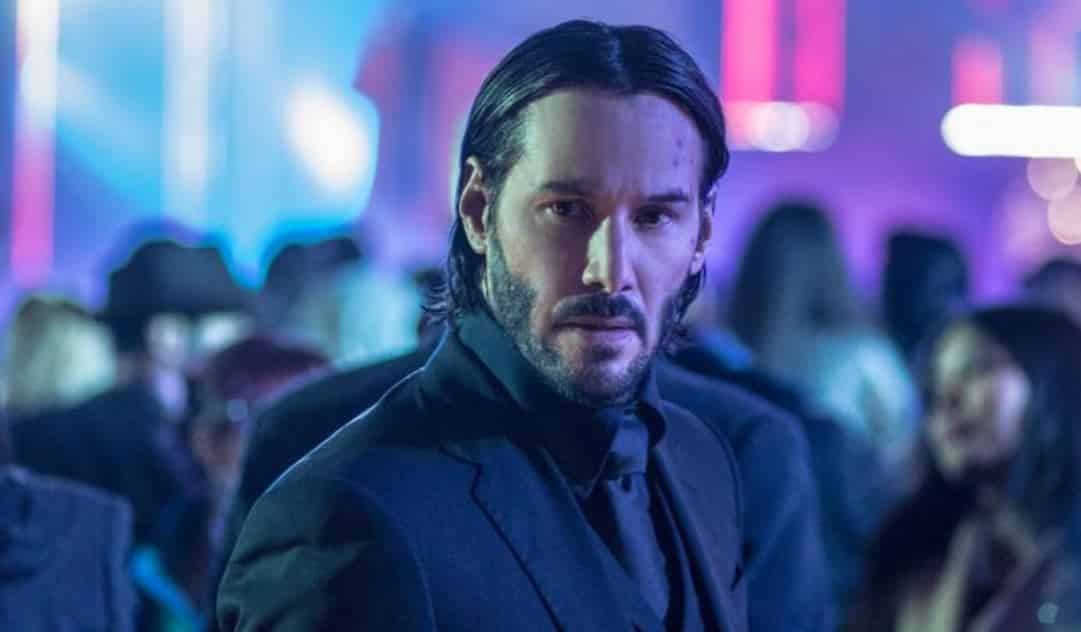 Did anyone predict that John Wick would’ve been such a hit? And who knew that a sequel released so soon after the original would do just as well? It’s refreshing to see an original property have a strong success, and even better to see star Keanu Reeves make a comeback as the titular character. And because the first two John Wick films did so well, we can expect John Wick: Chapter 3 quite soon. While there isn’t much information on the new film at the moment, Keanu Reeves did reveal some updates.

Reeves was at the New York Comic-Con promoting his upcoming film Replicas before talking about some of his other projects. Naturally John Wick: Chapter 3 came up where he explained the script has a something of a twist compared to the first two films (via IGN):

“John Wick. John Wick’s in trouble! So we’ve been working on it and I think we have some good ideas. Yeah, some really good ideas. But John’s in trouble. Hopefully we can start shooting that next year. Chad and I thought it was hard to make a second one. And now we’re like…a third one?!”

It’s definitely going to be exciting to see Wick in trouble and not just ahead of his enemies every step of the way. There’ll surely be some new arcs for his character and hopefully we’ll uncover some more of his past. It’s also said that this movie will actually end the franchise.

How do you feel about the proposed concept for John Wick: Chapter 3? Are you interested in seeing a third film for the character? Let us know in the comments section!