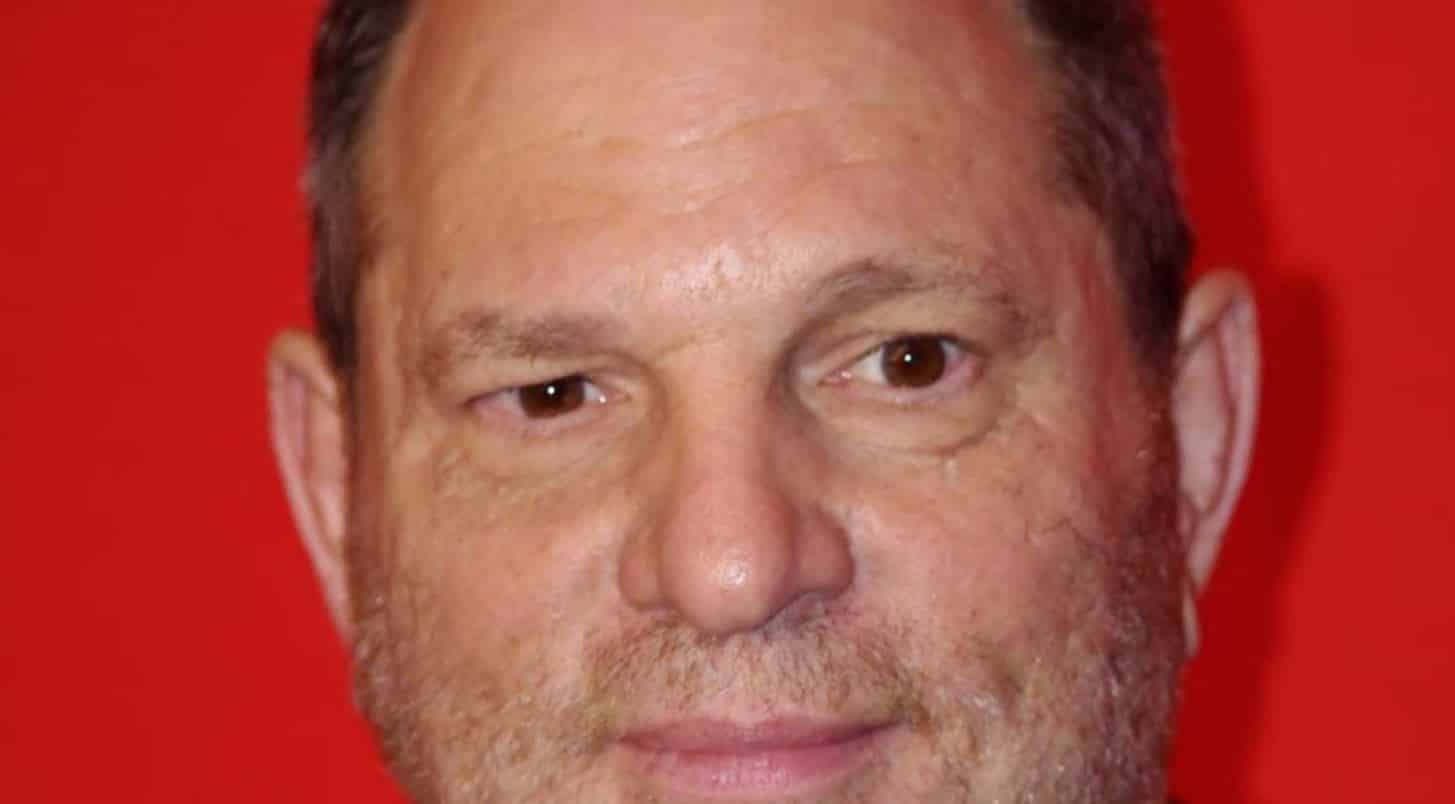 Just days after Harvey Weinstein was fired from his own company, The Weinstein Company, audio has surfaced that the New York Police Department recorded of a rather disturbing attempt by Harvey Weinstein to convince Filipina-Italian actress Ambra Battilana Gutierrez to enter his hotel room as he showers.

As Gutierrez refuses, Weinstein continues to threaten her career if she doesn’t do as he asks. It’s a truly horrific scenario.

The audio recording was published on Tuesday by The New Yorker in a time when many of Weinstein’s past crimes are coming to light. This so far includes four accusations of sexual harassment and another three accusations of rape.

In the recording you can clearly hear Gutierrez state that Weinstein groped her breasts several days prior, the reason why she approached the NYPD about sexual harassment allegations.

Weinstein continues to convince her into joining him in his hotel room, stating that he doesn’t want anything more than that. He finishes by saying, “Don’t ruin your friendship with me for five minutes.”

“If Harvey were to discover my identity, I’m worried that he could ruin my life,” one former employee told me. Many said that they had seen Weinstein’s associates confront and intimidate those who crossed him, and feared that they would be similarly targeted. Four actresses, including Mira Sorvino and Rosanna Arquette, told me they suspected that, after they rejected Weinstein’s advances or complained about them to company representatives, Weinstein had them removed from projects or dissuaded people from hiring them. Multiple sources said that Weinstein frequently bragged about planting items in media outlets about those who spoke against him; these sources feared that they might be similarly targeted. Several pointed to Gutierrez’s case, in 2015: after she went to the police, negative items discussing her sexual history and impugning her credibility began rapidly appearing in New York gossip pages.”

Everyone seems to be shaken by the initial investigation into Weinstein, and even his own Weinstein Company has turned against him. Weinstein was fired by its board of directors, some of which have resigned, and they’re currently in talks to rename the company entirely. It’s an awful thing to see but it’s about time for the truth to make itself known.