Details Emerge For Unmade Sequel To 2009’s ‘Friday the 13th’ 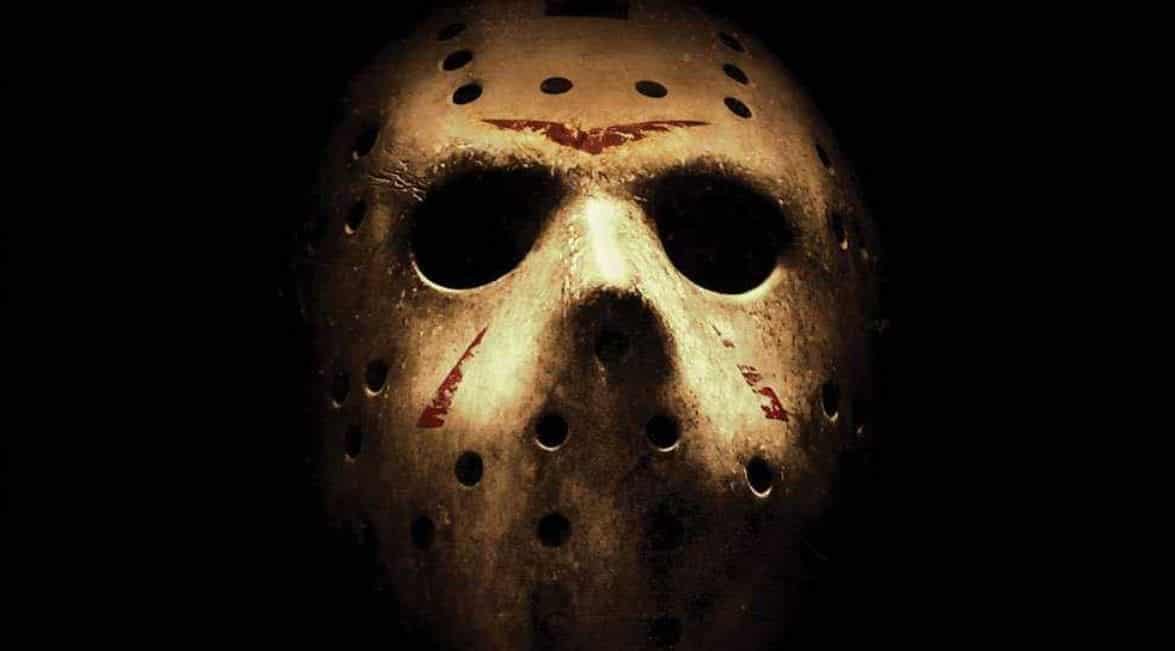 When Friday the 13th was being remade in 2009, production company Platinum Dunes made the interesting choice of bringing in writers Damian Shannon and Mark Swift, who had previously written Freddy vs Jason.

While the film was still divisive among fans, it still ended up a box office success, and everyone seemed to expect a sequel. After all, why else reboot the franchise that once had a sequel released nearly every year in the 1980s?

Alas we still never got a sequel. And we still haven’t even seen a new film since 2009 – a real drag for fans of the franchise. And since it’s nearly been ten years since the last reboot hit, it’s safe to assume we’ll simply be getting a new continuity whenever another film does come out.

But Shannon and Swift did indeed write the sequel to the 2009 film shortly after its release – and now they’ve shared its title across Twitter.

Friday the 13th: Camp Blood – The Death of Jason Voorhees

It’s #Friday13th week! Will try to post new fun stuff. Here’s cover to our unmade sequel w/ never before published title. RT if you like! pic.twitter.com/G4GSeqkGrP

The writers continued to explain that the film would’ve focused on a new set of characters directly after the first. We also would’ve gotten a winter setting – something we still haven’t seen in the current 12 film franchise.

Unfortunately there are no other story details, but its title does make one think of the almighty Friday the 13th: The Final Chapter. But one thing is for certain – and that’s that Jason never dies. And we will be getting a new film one day for sure – and with one recent rumor suggesting that New Line has a reboot planned for 2020, it could be sooner than you think.

How do you feel about the title? Would you like to see the 2009 remake of Friday the 13th get a sequel? Let us know in the comments section below!