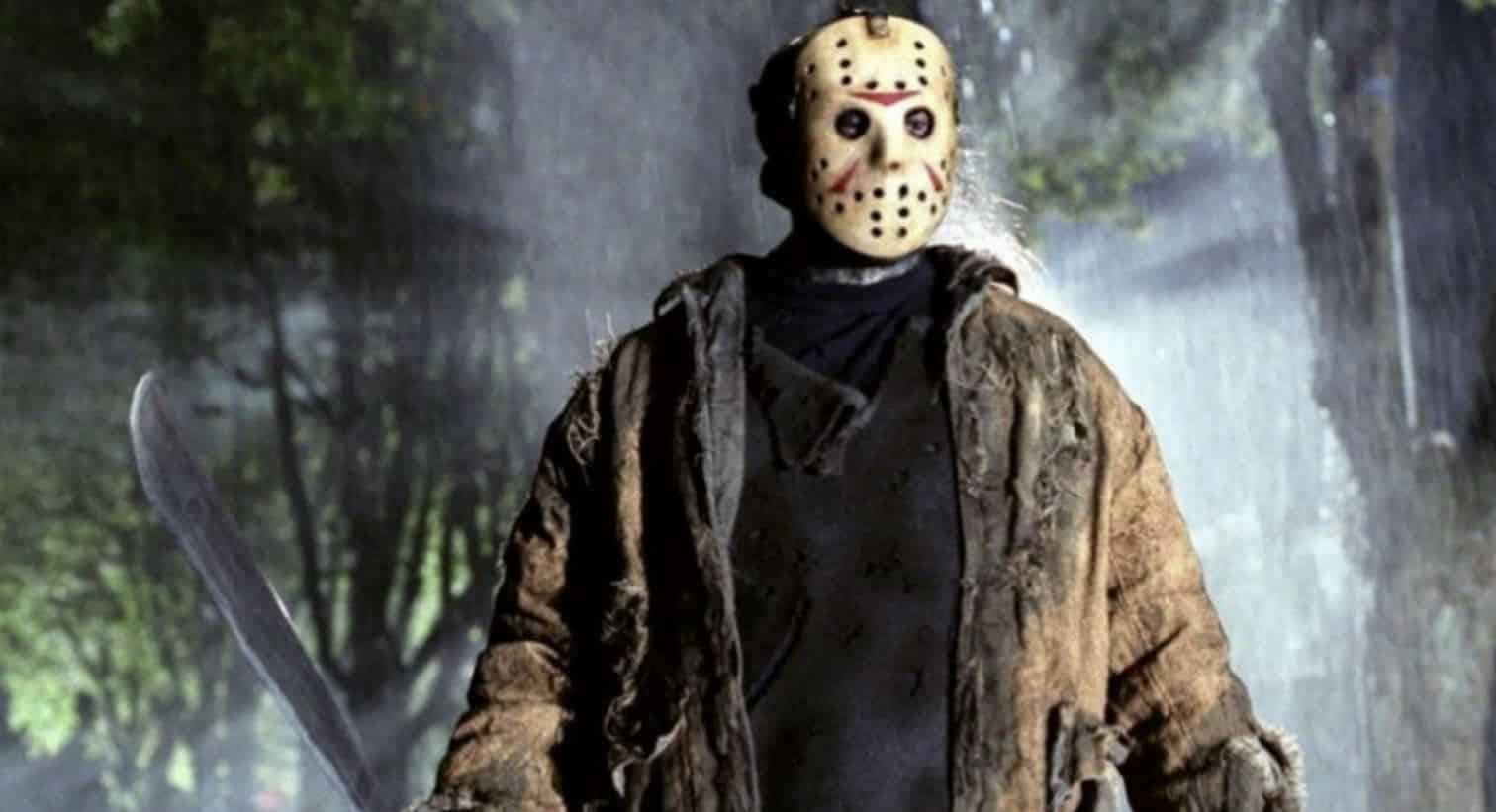 There’s an exciting rumor breaking way for fans of the Friday the 13th franchise. After what seems like a dozen false startups, we may finally be getting a new Friday the 13th film since Platinum Dunes rebooted the property in 2009.

Paramount previously regained the Friday the 13th franchise in 2013, where they were given 5 years to do what they wished with the property. Unfortunately they continued to stall production on the new film until ultimately cancelling it in 2017.

The final nail in the coffin was when Rings, the long-awaited sequel to The Ring and The Ring 2, did poorly at the box office. Paramount assumed it was because people just weren’t interested in horror movies, but after the monstrous success of New Line’s IT adaptation, it’s clear people are still crazy about the genre and New Line is ready to take advantage of that.

According to the rumor from The Devil’s Eyes, New Line is planning to shoot a new Friday the 13th film after IT: Chapter Two wraps up production. The new Friday the 13th movie would then be released November 13, 2020 – the 40th anniversary of the original film.

It’d certainly be a good time, as not only were fans getting pumped for Paramount to bring back Jason – but the new Friday the 13th video game has rejuvenated interest in the series and even brought in newer fans.

There are no details beyond that, including whether or not New Line will make the film a sequel or reboot it entirely.

Nevertheless, it’ll be good just to have Jason back. Maybe if Blumhouse’s upcoming Halloween sequel is a success, it’ll inspire them to produce a sequel to the original Friday the 13th franchise instead of another remake.

Tags: Friday The 13thHorrorJason Voorhees
No Result
View All Result