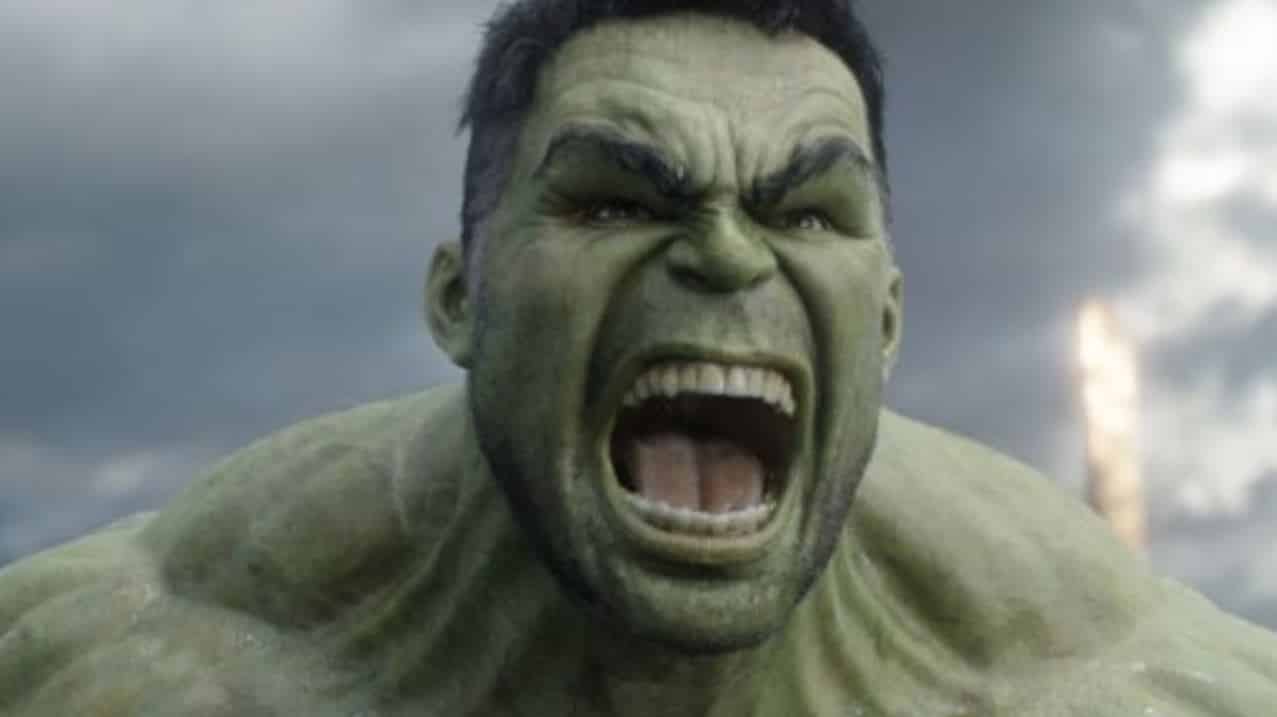 The Marvel Cinematic Universe hasn’t been able to make use of The Hulk like the rest of the Avenger’s roster. This is easily upsetting to many fans as Hulk is one of the initial 4 leads and yet has been stuck with second fiddle.

Our not-so-jolly green giant has been without a solo film since 2008’s The Incredible Hulk, and the last we saw of him was in 2015’s Age of Ultron.

Still, word from Mark Ruffalo and Kevin Feige are they are now working around that with an unofficial “Hulk trilogy”, acting as an arc for the character. Speaking to Cinema Blend, Ruffalo revealed the intentions are from his ideas where the series would go. And the starting line? With the upcoming Thor: Ragnarok.

Hulk has grown shades of development over the years in the films, with his character evolving to more than just a rampaging monster and having more speaking lines. This very development is what Ruffalo go this inspiration from:

“Hulk speaking is the start to separating of these two individuals, these identities in this split-identity person, and where that’s going to end up going. So it was really interesting to me. He’s like a baby! He’s like a five year old or six year old. So he has the same syntax, he has the same world view, and so it was fun. It’s like Chris [Hemsworth] – we all got to reinvent our characters in this.”

You can witness the Hulk again in all of his smashing glory in Thor: Ragnarok on November 3rd.