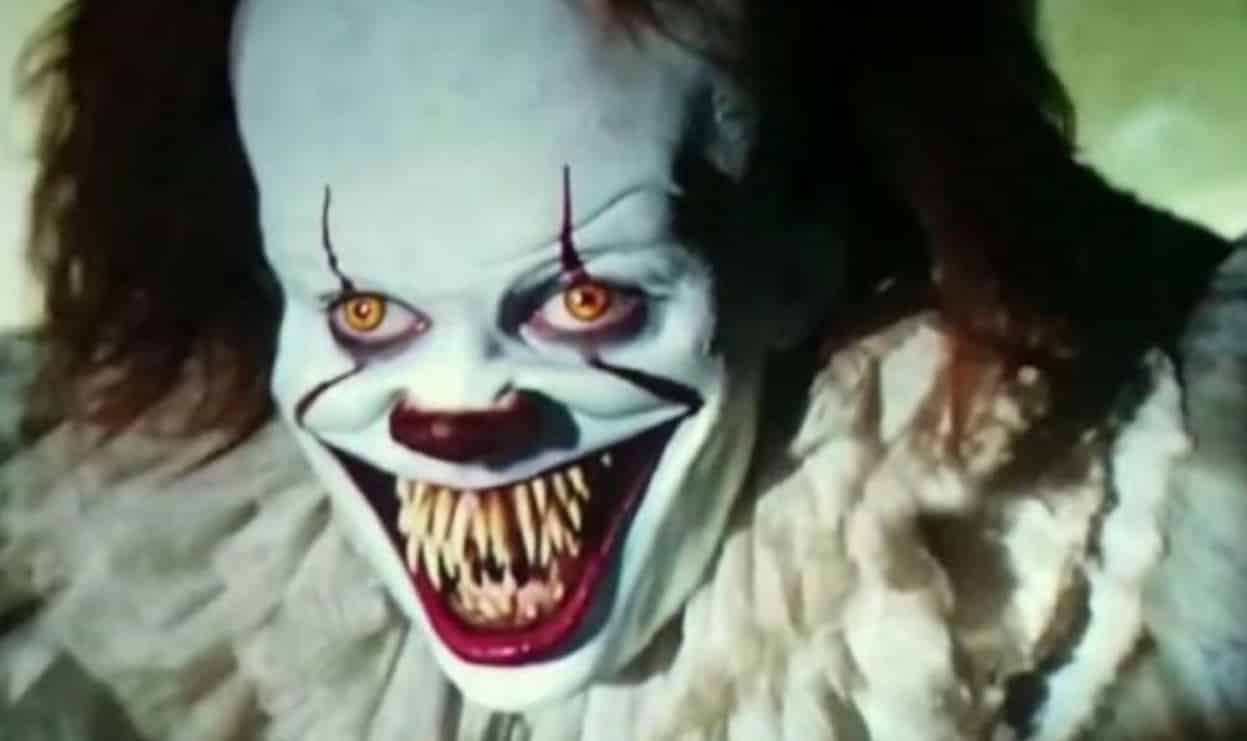 While Bill Skarsgård has reached the status of horror icon from his role in Andy Muschietti’s IT adaptation, the star will be appearing in another Stephen King project entitled Castle Rock that will premiere on Hulu.

IGN recently interviewed Skarsgård about the project during the NYCC, and naturally the topic shifted towards IT and more specifically IT: Chapter Two. The actor revealed his hopes for the sequel to delve more into Pennywise’s backstory and the cosmic horror elements from the novel.

Skarsgård continues by explaining how much he’s studied King’s original novel in preparation for the role and how he’ll prepare with it for the sequel:

“I’m gonna get through those 1200 pages, I guess, at least one more time before going into the part two of that film,” he said.

And he thinks it’s a key element that the film should include:

“And, you know, it’s hardly answered in the novel, either,” he said. “I mean, it’s very abstract. And I kind of like that. It could be almost a sort of [serialized] sort of psychedelic trip if you go into the mind of Pennywise. And if you’ve read the novel you know that they do actually go into his mind. Or they go into this transdimensional place, and they sort of beat him in this place. Which might be interesting, what that place would be, and what would it look like. There’s opportunities, I think, and I’m excited for it.”

IT is currently playing in theaters everywhere, with Chapter Two set for a September 6, 2019 release date.

How would you feel about seeing more cosmic horror in the sequel and learning about Pennywise’s origins? Let us know in the comments section below!

Continue Reading
You may also like...
Related Topics:Bill Skarsgard, Horror, IT, IT: Chapter 2, Pennywise, Stephen King