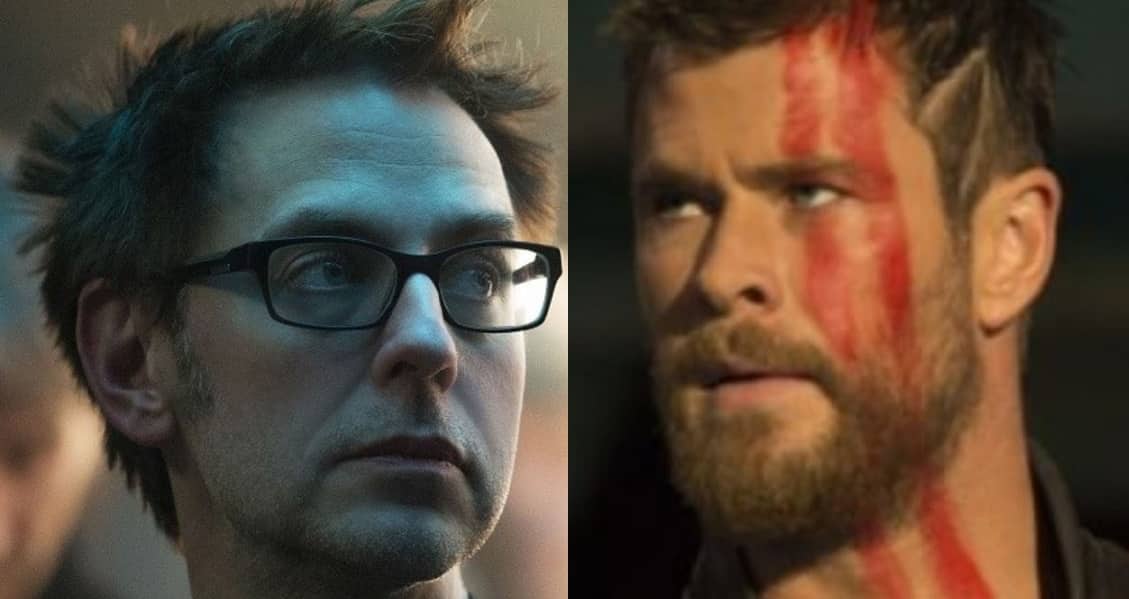 Thor: Ragnarok had its world premiere yesterday in Los Angeles, and all the celebrities involved (and some that weren’t) were there. Guardians of the Galaxy director, James Gunn, made an appearance, and after watching the movie, he took to Facebook to give his thoughts on the film.

Was lucky enough to be invited to the Thor: Ragnarok Premiere last night.

And I loved it. I sat in the “director’s row” with the Jons (Favreau and Watts) and Captain Marvel’s Anna Boden and Ryan Fleck, and Favreau and I laughed loudly, perhaps even inappropriately so, at nearly everything Jeff Goldblum did. In fact, I might say the Grandmaster is my new favorite character in the Marvel universe if it weren’t that Miek makes his debut in this film.

If I ever die, and go to heaven, the first thing I’m going to see are all my dead pets. And then God will lead us all over to a screening room where I can watch an epic Miek trilogy.

Anyway… I don’t think any film of the modern era has captured the batshit crazy fun of 80’s classics like Flash Gordon and Buckaroo Banzai as well as Taika Waititi has here. I felt like I was fourteen watching a magical VHS tape that exploded into something grand. It’s the most colorful of all Marvel films — I mean, Guardians of the Galaxy Vol. 2 is practically sepia-tone in comparison — and it’s also the funniest.

I think Chris Hemsworth is finally able to go full-Thor and full-Hemsworth, charming and hilarious. Tessa Thompson is perfect as Valkyrie (my other new favorite character), and Taika as Korg steals every scene he’s in. In casting that role, I think Taika was very lucky that Kronans have the same exact accent as New Zealanders.

I told Mark Ruffalo on Friday night he was the greatest actor in the world, and he didn’t let me down. I didn’t think Hulk could get better that he was in the first Avengers, but I think he’s captured here as well or better than he’s ever been captured in film OR comics.

So, please, go see this freaking movie, unless you’re one of the people on Twitter who tweeted me last night that comic book movies aren’t supposed to be fun. I don’t quite get that but, you know, if that’s your thing, all good.

And please comment below, but leave out the ones where you accuse me of loving the movie because I have to love the movie because I work for Marvel. Because the simple truth is, I don’t have to do anything, and I haven’t loved all of the movies since I’ve been at Marvel. So there.

Have a great day, everybody!

The release of Thor: Ragnarok is just around the corner, with a date set for November 3rd.

Bill Skarsgård Reveals What He Wants To See In ‘IT: Chapter 2’
First Look at ‘The Strangers’ Sequel: ‘Strangers: Prey at Night’
Advertisement
Advertisement
To Top