Making A Case For ‘Friday the 13th: A New Beginning’ 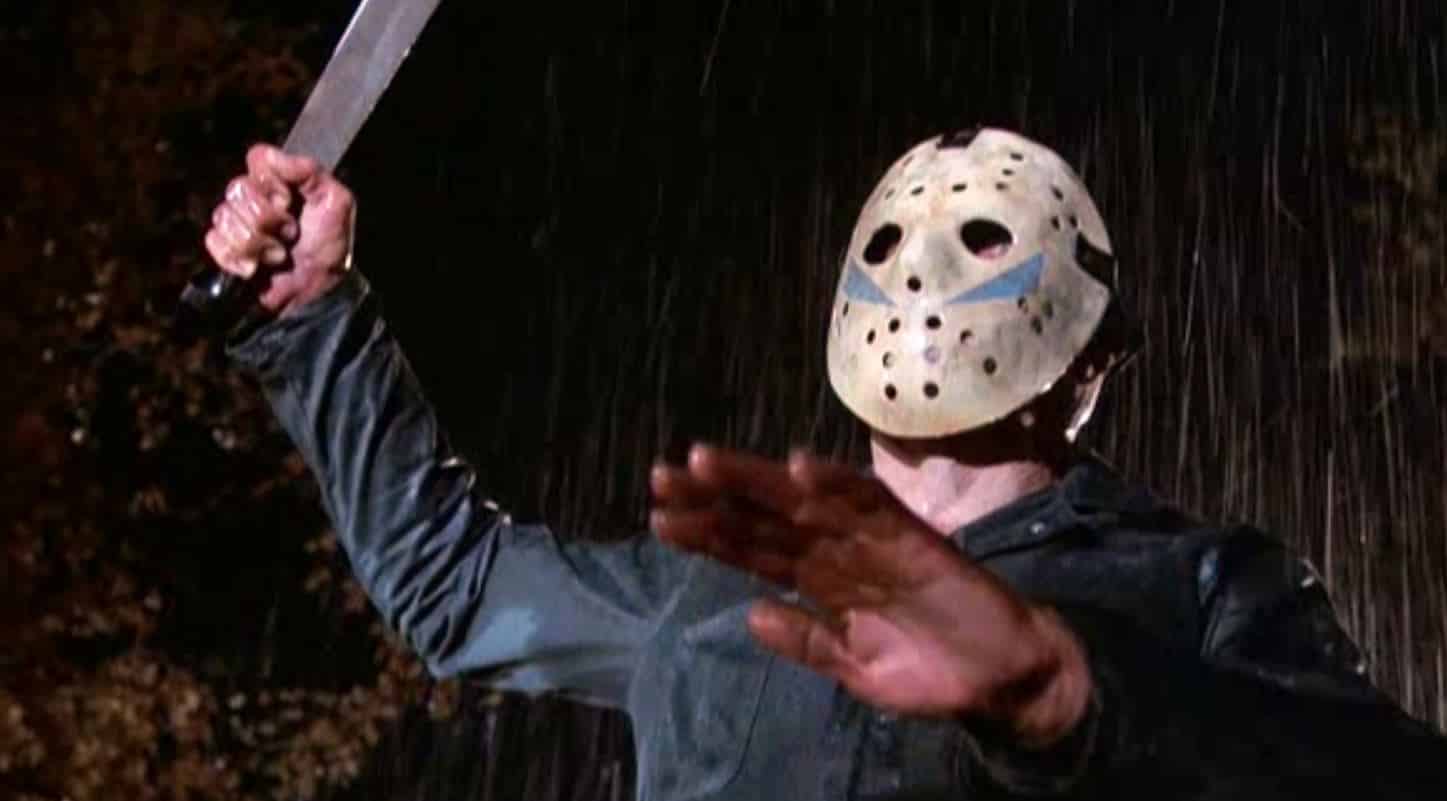 The film had a lot to live up to during its release in 1985. It came out right after the success of 1984’s Friday the 13th: The Final Chapter, which to this day is widely considered the best film of the franchise. And so with this film’s reworking of several of the franchise’s most iconic elements, there would no doubt be some controversy. But what I would like to explain is how this film is actually one of the best of its franchise – and a rather worthy follow up to the beloved Final Chapter.

One of the first sequences in the movie starts off with a young Corey Feldman once again portraying Tommy Jarvis. He watches during a thunderstorm as two teenagers dig up the grave of masked maniac Jason Voorhees, who immediately rises up from the ground to kill the two teens.

It doesn’t last for long, however, as Tommy soon wakes up from his nightmare and we find out several years have passed since the last installment. Corey Feldman no longer plays Tommy but rather the much older John Shepard has been cast in the role. 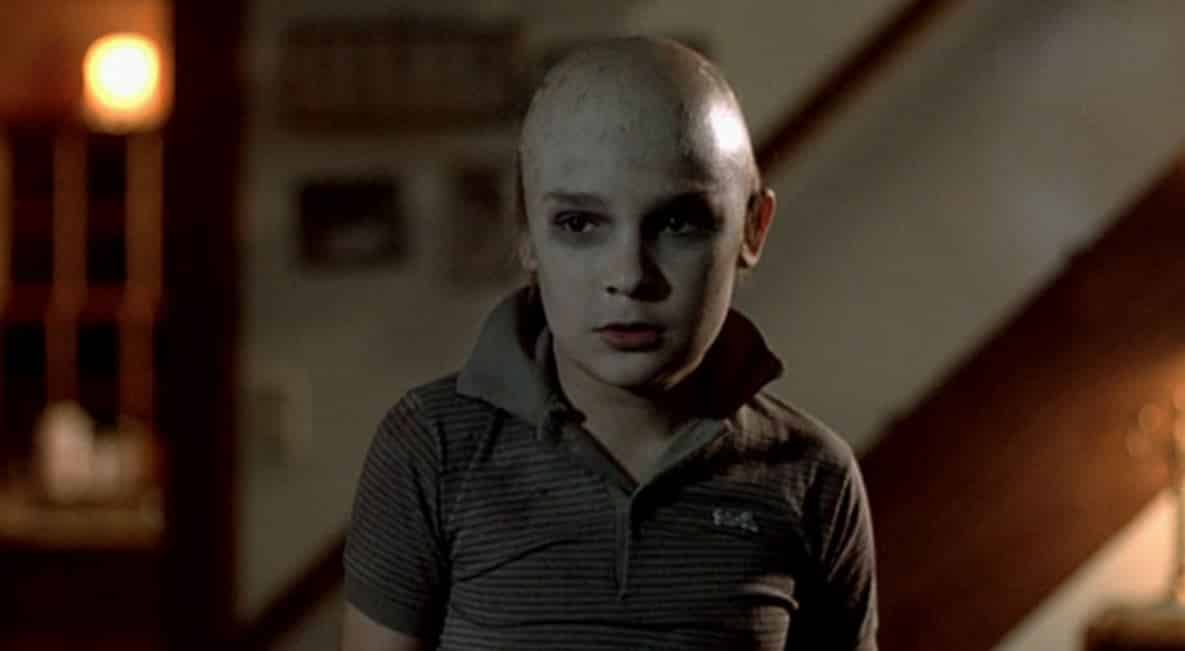 While many have complained about the casting change, I think Shepard does a decent job as Tommy, and it’s nice to see the character return in any capacity. Most of the Friday films never care to bring any characters back so it’s a pleasure to see even the weakest attempts at continuity.

As the film continues, we find out Tommy is being sent to a halfway house to deal with the trauma he’s suffered during the events of the last movie. This is where things get interesting, as the halfway house hosts a variety of unique and eccentric characters that form a very memorable ensemble cast. It’s a concept that I feel may have inspired the teenagers in the rather acclaimed Nightmare on Elm Street 3: Dream Warriors.

And it’s our bizarre cast of characters that set the murders in motion. It starts off when the rather irritable Vic is out angrily chopping wood for no reason at all. He’s interrupted by Joey, a poor naive teen who only wants to make friends. Unfortunately Joey keeps pushing himself onto Vic until the guy just snaps – all because of a chocolate bar – and ultimately kills Joey with his axe.

Vic is arrested and never seen again, and it’s a rather hilarious escalation of events. Soon after we’re presented with kills aplenty, and it becomes clear that this is going to be the sleaziest and most exploitative Friday the 13th film.

One of the highlights throughout this carnage is a character named Demon, played by none other than Miguel A. Núñez Jr. You may recognize him from another 1985 horror classic entitled Return of the Living Dead. His character is so laughably great, just some 80’s punk living in a trailer and eating fast food enchiladas. His death in the trailer park outhouse is just as outlandishly funny. 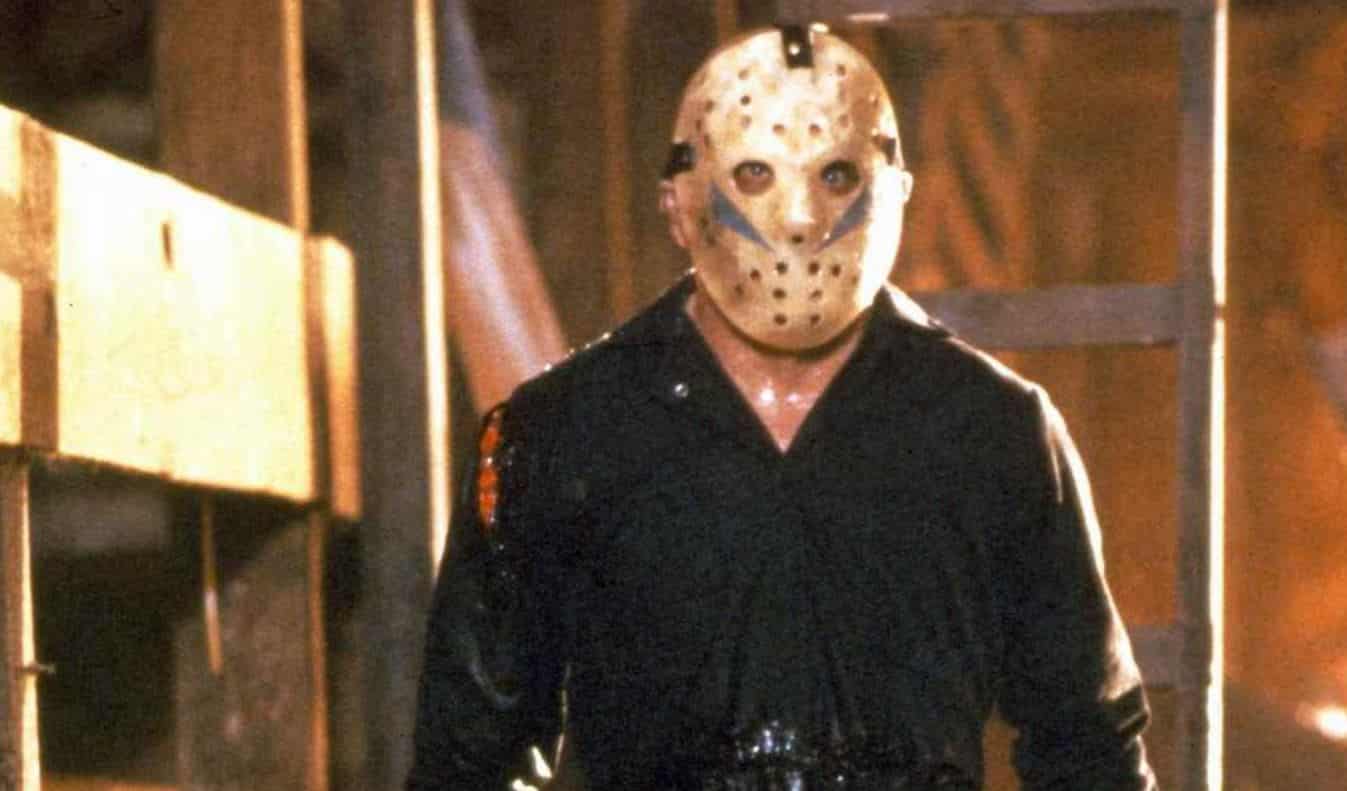 As the film progresses we’re still treated to a countless number of sleazy kills. By the end the killer, wearing a Jason mask with nifty blue chevrons rather than red, is chasing our final protagonists into a barn. The surviving three – Tommy, final girl Pam, and a young boy named Reggie – manage to push “Jason” out of the loft window where he’s killed and revealed to be none other than Roy Burns.

He’s not given much of an explanation, but Roy happened to be one of the paramedics throughout the film who apparently snapped upon seeing Joey’s death by Vic. We see that Roy was secretly his father and that his death pushed him to kill and assume the Jason Voorhees mantle, presumably to put the blame on Tommy.

Of course the final shot of the film implies that Tommy really has lost his sanity, wearing Roy’s mask and preparing to kill Pam at their hospital. The plan was to make Tommy into the next killer of the franchise, but given A New Beginning’s criticisms, the filmmakers decided to resurrect Jason instead.

Truly there’s no real reason to hate this film. There’s great characters, a lot of fun, and a humongous body count. I can see why the killer not actually being Jason could be disappointing – but he looks almost exactly like him! Besides, Roy actually manages to kill more people in this film than Jason did until the next movie, so technically Roy was a better killer anyways.

If there’s one movie that deserves a second chance, it’s this. Let the sleazy 1980’s style wash over you and enjoy the carnage!

Tags: Friday The 13thFriday the 13th: A New BeginningHorror
Leave Comment
No Result
View All Result