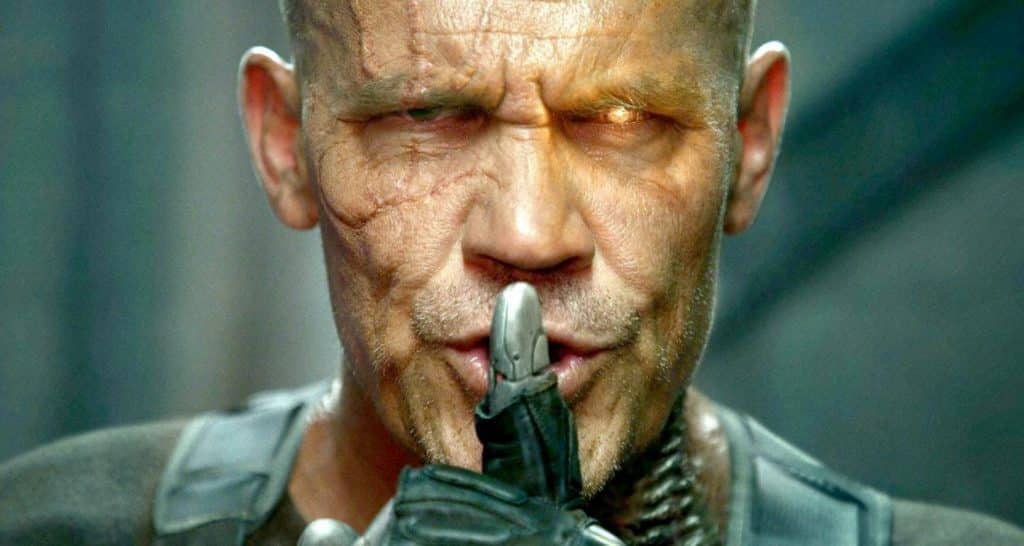 Deadpool 2 producer, Hutch Parker (The Gifted), made it clear that Nathan Summers, a mercenary with the ability to time travel and a gruff attitude that gets a lot accomplished, will have a noticeable impact on David Leitch’s sequel which comes out in 2018. This came about shortly after Josh Brolin (Avengers: Infinity War) was announced as winning the role of Cable.

Cable’s ability to time travel where and when he pleases is the reason for this, and Deadpool 2‘s teaser had an Easter Egg that anyone could see was about Hope Summers. This has started some speculation that she will also have a large impact on the sequel.

Speculation is a hard game in the comic movie world, so we will see if this actually comes about. However, in an interview with Collider, Brolin did admit that he wasn’t too keen on playing a mutant in the beiginning, and said:

“At first I was like, ‘I don’t know. I want to do George and Tammy. My wife – thank god – said to just read it. Why are you even talking, just read it. I was thinking [too big] about the four-picture deal. So, on my phone I remember I read it.”

He followed his wife’s advice and read the script, and the humor in it sealed the deal for him. He was all in after that. Brolin continued;

“It was so reverent and funny and hysterical that once I got through it I was like, ‘that’s it’ and I had no idea [about] the fan-base. I had no idea what it represented, and I think we’ve made something really special.”

Cable isn’t the only huge name to come to the franchise that fans were hoping to see. Zazie Beetz will play Domino in the sequel as well. With these two characters, Drew Goddard’s X-Force movie seems like a major possibility.

Deadpool 2 has now entered post-production, and a release date for June 1, 2018 has been set. Hopefully this means that soon we will see some footage before too long.