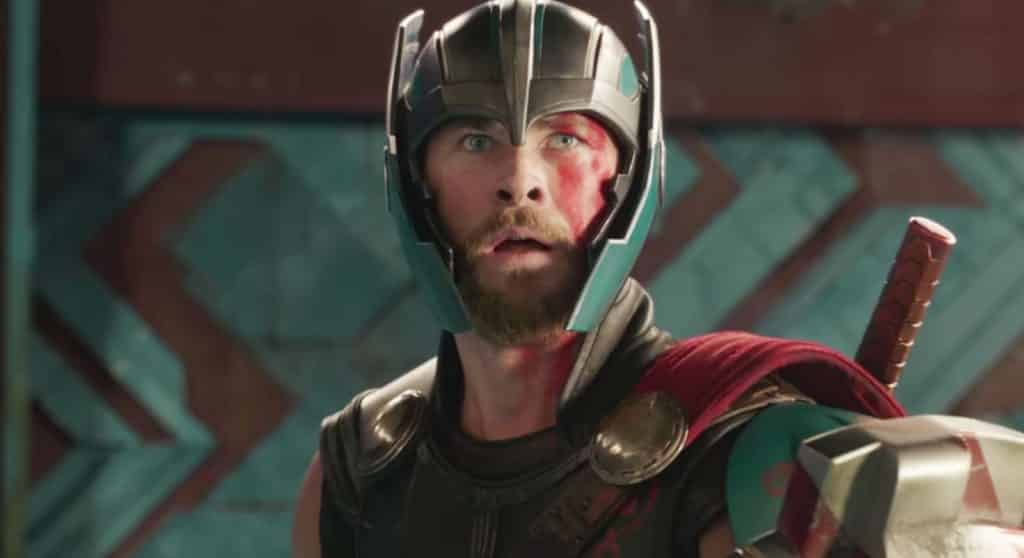 The first reviews for Thor: Ragnarok have been released, and at the time of writing this, it has a 100% on Rotten Tomatoes! The film is said to be a lot of fun and a joy to watch – something the trailers let us know early on.

Some of the notable reviews:

USA Today: Even tonal issues can’t upend the magic this movie taps into putting Thor and Hulk together as new best buddies, whether they’re throwing down in an arena or having a bromantic heart-to-heart.

Entertainment Weekly: Ragnarok is basically a Joke Delivery System – and on that score, it works. The movie is fun.

Hollywood Reporter: As it arrives poised for a megalithic box-office haul, it might be helpful to keep in mind the advice offered by one character: “You cannot stop Ragnarok. Why fight it?”

Variety: “Thor: Ragnarok” is easily the best of the three Thor movies – or maybe I just think so because its screenwriters and I finally seem to agree on one thing: The Thor movies are preposterous.

Independent UK: Thor: Ragnarok is fun in its own kinetic, comic book fashion but it doesn’t have any dramatic urgency whatsoever.

Guardian: It basically throws up its hands at its own ridiculousness and plays it all for laughs – and it gets them.

The Verge: A film that’s simply a joy to watch, with a personality that’s wholly its own.

Total Film: You never have to wait more than five minutes for a joke or well-placed wisecrack. Anytime there’s a danger of someone giving a cliched, worthy speech about power and responsibility there’s a one liner delivered like a slap to the back of the head.

The Wrap: Both the banter and the fighting, it should be noted, are excellent, so whether you go to superhero movies for the glossy escapism or the pulse-pounding action, you’ll get your large soda’s worth.

Daily Express: Easily the funniest Marvel film to date, a huge achievement this far down the line and something that will have audiences crying tears of laughter.

Wizard: Ragnarok isn’t one of the more meaningful Marvel movies — it’s just an old-fashioned superhero smackdown. And sometimes that’s exactly what you want in a comic book.

So there you have it. It looks like Marvel Studios has another hit on their hands for the Marvel Cinematic Universe. It’s not exactly a surprise, considering the early reactions for the film were overwhelmingly positive as well.